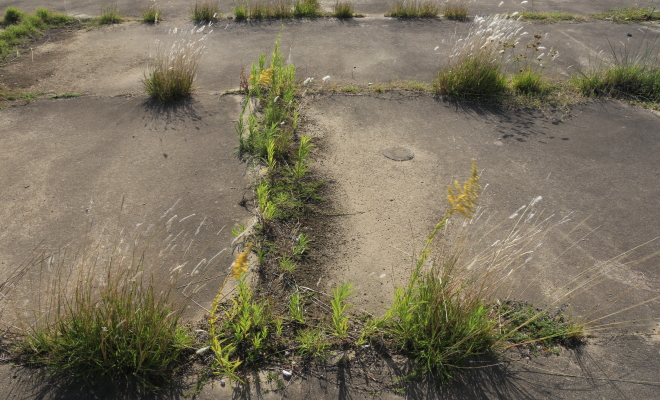 Most of us find it irresistible to vilify those we believe have done us or others wrong and the way we treat abusers is no exception. We’re talking about something quite different here from holding people responsible for their actions. What we’re talking about is a psychological process whereby we rob people of their humanity and instead perceive them as something vile, monstrous, evil, repulsive.

But this is a dangerous trap to fall into because, with rare exceptions, abusers are not only suffering now but were themselves victims of abuse in childhood. Abusers need help too. By robbing them of their humanity, by forcing them into the role of villain, we deny them the chance to activate dormant growth energy, energy that lies inside of each and every one of us as human beings.

We have written many times that abuse is about instilling doubt in order to maintain control. But why are abusers obsessed with maintaining control over family members in the first place? Because they felt helpless in a hostile world in childhood while they were being abused and their particular solution to that problem of helplessness became to try to control their surroundings. It’s a completely understandable solution for people who experience their immediate environments as threatening and hostile where they’re constantly at risk of getting damaged emotionally, psychologically, or physically.

So what those who have resorted to abuse as a life solution need to come to see is that their need to control others stems from having had no control and having suffered greatly for it. But now they’ve turned the tables and are making others suffer greatly, they’re perpetuating a way of being that they know in their bones is rotten since they were on the receiving end of it themselves.

It’s a heroic act for abusers to decide that enough is enough, that the time is now to break a cycle of generational abuse that they inherited without asking for or deserving. Because even though they didn’t ask for it or deserve it they are now responsible for what to do with it and currently they’re in the process of passing it on. Most abusers are victims too, it’s not in their natures to be abusive and under different, healthier environmental circumstances in childhood they likely would have developed without the felt need to instill doubt in order to maintain control in their intimate relationships.

Everyone deserves the chance to overcome an unhealthy environment, to better understand the psychologies of their situations in order to rise above and unlock their true potential. This of course goes for victims currently suffering in an abusive relationship but it also goes for the abusers themselves. When we vilify abusers, when we turn them into the face of evil, we take the opportunity for growth away from them. Instead of vilification we must invite abusers in to the process of growth and change, we must help them embrace their suffering and help them make the conscious connection between their childhood situations and their chosen life solution of abuse in adulthood. Abusers need help too and when we see that and offer it we become better people and so do they.