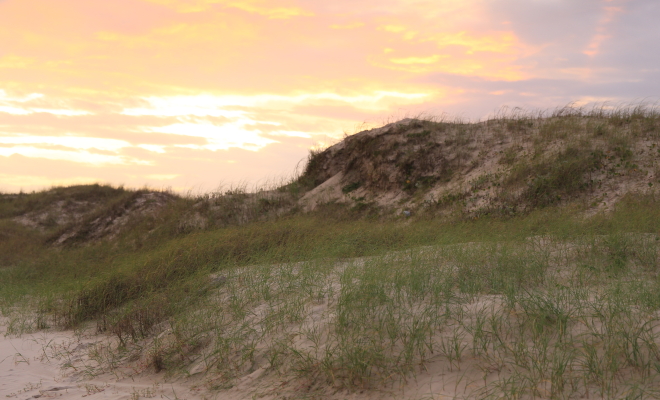 We have to understand masochism, sadism, and emotional detachment not as isolated, compartmentalized behaviors that arise in certain situations but as global underlying life orientations that exist all the time, regardless of whether the behaviors resulting from them are easily observable and identifiable or not.

They’re not like light switches that can be turned on and then turned off again, rather these neuroses are ways of being, ways of thinking about and relating to the world and people that are deeply embedded within the structure of the psyche. This is not to say that they represent the natural way of being for a particular individual. Masochism, sadism, and emotional detachment are predictable responses to an unnatural life situation, to feelings of helplessness in a world perceived as hostile. Under conditions more conducive to healthy growth the people who fall into any of these groupings – masochism, sadism, or emotional detachment – would probably have developed normally into healthy adults, into what Fromm termed the productive orientation.

So it’s the feeling of helplessness in a world perceived as hostile that spurs any of the major three neurotic life orientations, but each is chosen in order to solve the same problem of helplessness in a hostile world differently. And in adulthood, each tends to latch onto a different plausible life philosophy to try to legitimize that neurosis, to try to make healthy that which is unhealthy.

Something as big as a global underlying way of being requires a big rationalization, and this is why those whose personalities are defined by masochism, sadism, or emotional attachment require a global life philosophy to explain away and make valid their way of being. By identifying with a well-established and generally accepted life philosophy they seek to justify their own unhealthy thoughts, feelings, and behaviors, to themselves and to others. But they subvert these life philosophies for their own purposes, misinterpreting the ideas, for example defining love, power, and non-attachment incorrectly to fit their own neurotic versions of reality.

Therefore challenging these global neurotic life solutions starts with challenging the embedded beliefs around what love is, what power is, what freedom is, what attachment and non-attachment are, what sacrifice means, the difference between logic and reason, etc. or else these people get away with justifying unhealthy ways of being by covering them up with healthy versions of the words that describe them.