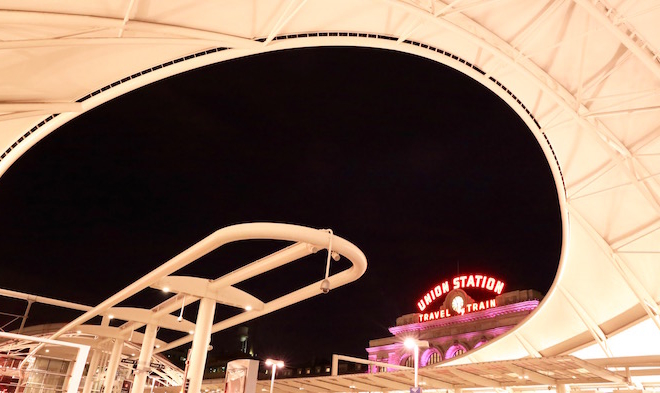 Fear Of The Other

Fear of the Other and all its destructive consequences had a life preserving purpose in our collective past. Fear of the other is clan mentality. It’s human narcissism in its raw, unadulterated form. Basically it says, “That which is like me is an extension of me and therefore safe and good. That which is unlike me is not an extension of me and therefore unsafe and bad.”

This sort of narcissism was, and in a way still is, an effective rule of thumb to remain safe in a tumultuous, often hostile world. But like all cognitive biases it often leads to catastrophic breakdowns, to irrationality, to inaccurate judgments, to flawed perceptions. Narcissism automatically labels as bad and wrong anything that seems different from us and good and right anything that seems the same as us.

Increasing insight and knowledge invariably leads to decreasing narcissism, or we could say leads to expanding the narcissistic bubble outwards to include more and more entities within it. This is the path of enlightenment, as is clearly shown by the Buddha’s own life, who came to include people, animals, plants, minerals, the world, really the whole universe, in his own narcissistic bubble. The concept of interbeing disposed of narcissism entirely with the idea that everything is supported by everything else, that the tree can’t exist without the soil, the sun, the clouds, the rain, etc. They all inter-are.

That irrational fear of the Other, a fear whose roots lie in our evolutionary past, is the unconscious choice to move backwards, to regress rather than progress, along the continuum of human insight and knowledge. It’s a folding inwards into a clan mentality rather than a reaching outwards into a universal mentality. The sad irony is that it’s exactly during times of conflict and upheaval where reaching outwards is most needed for a good outcome but where folding inwards is most often chosen.

Sometimes the Other really is hostile and dangerous, there’s no denying this fact. But different is not in and of itself a rational criteria for hostility or danger. What happens more often than not in our modern world is that the very act of Othering is what leads to hostility on the part of the person or group being Othered, a reactive hostility that seems to confirm the hidden belief that Otherness equals badness but is actually caused by the Othering behavior.

Most who have traveled extensively and immersed themselves in those other cultures, who have risked open and unbiased encounters with the Other, have left narcissism and with it racism behind. That’s because what they all find is that underneath the veneer we’re all human beings and we all have much more in common than what our superficial cultural and physical differences lead our narcissistic brains to believe. When we reach out to the Other in a spirit of openness and community rather than fold into ourselves with fear and hostility we often find that the Other often responds in kind, and suddenly this Other is no longer stranger but friend, no longer different but the same, and our bubbles of narcissism begin expanding outwards towards enlightenment.