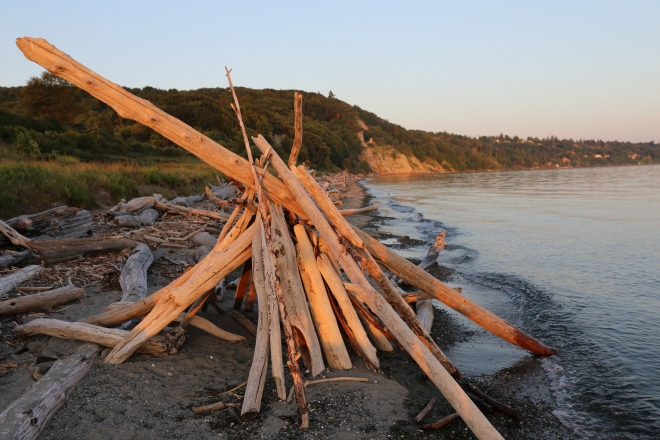 A challenge therapists face all the time is the same challenge most people face in their close relationships at some point too. It’s important that we are prepared for it in order to overcome our natural inclinations. When people finally tell us the truth we want to punish them, to call them out on all that wasted time where we both lived in a fiction that they willfully created, to express our exasperation and disappointment in having been lied to for so long.

The thing is that when it comes to the most sensitive parts of our lives, we all shape the truth to a certain extent, telling ourselves and others a palatable story so that we can cope. What we consider sensitive varies depending on personal constitution and experiences, but what underlies all of it is that feeling of vulnerability, that threat of exposing our soft underbellies, putting our emotions and even our sense of Self at the mercy of someone else.

If you think about the tremendous risk being taken to finally open up, it becomes obvious that reacting in a hostile way, where you throw around blame and disappointment, is the worst possible response. A person is taking those first tentative steps and you squash them. From a behavioral point of view your behavior will be interpreted as a negative reinforcement, significantly lowering the chances of the subject opening up in the future since he or she is being conditioned to pair doing so with bad consequences.

On the other hand, if you can overcome your own hurt feelings and instead praise the discrete behavior in front of you, an easy thing to do when you put yourself in the shoes of the other and see how hard it was to finally tell the truth, you will be positively reinforcing honesty, making it more likely to occur in the future.

Reinforcements are most effective when they occur at or around the time of a behavior, and that’s why it’s so important to be theoretically prepared beforehand so that you don’t drop the ball when the truth comes around. You will have plenty of time afterwards to express your miffed curiosity about why it took so long to open up if you really want to, and doing so won’t have the same impact because it won’t be directly tied to that truth telling instance. If you want your close relationships to be defined by honesty then you can’t punish people during those times when they finally give it to you.