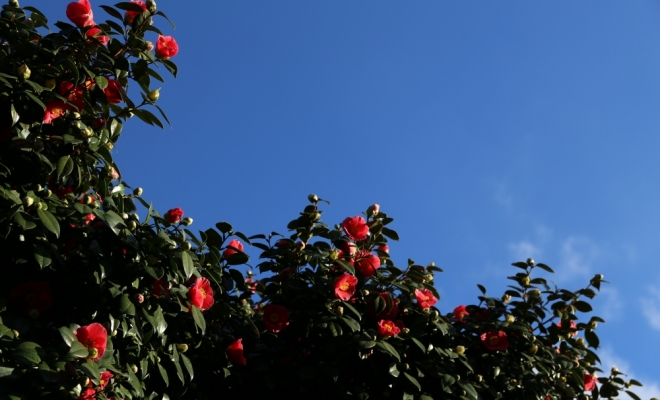 Separating Conditioned Reinforcers From Consequences In Your Relationship

One of the Freudian formulations that has stood the test of time is the idea that the type of family environment in childhood, specifically the relationship to primary caregivers, profoundly influences the quality of later adult relationships. When we’re kids the capacity for comparison just isn’t there, for developmental reasons and for the obvious fact that we don’t yet have anything to compare our immediate experiences against. The family environment exists in a sort of vacuum where the parents are godlike figures, their words and actions law. These early years lay the groundwork for all our subsequent relationships.

What we want to discuss in this article, in the behavioral context, is separating conditioned reinforcements from consequences, specifically as it applies to emotional expression. What may have happened in childhood is that you grew acclimated to a reinforcement schedule where a certain level of emotional display was immediately followed by bad consequences in the form of destructive behaviors, which eventually turned these emotional displays themselves into conditioned negative reinforcers. But what were really the negative reinforcers were the destructive behaviors that directly followed these emotional displays.

The thing is that we all have different emotional thermostats, different levels of emotional output that feel comfortable to us based on where the emotional thermostat was set in our families of origin. This can cause a lot of unnecessary conflict in adult relationships because when a partner reaches a level of emotional output resembling the output that immediately preceded bad consequences in childhood, this output acts as a negative reinforcer all on its own, as an aversive you feel compelled to escape or combat, even though there aren’t necessarily any bad consequences in store for you.

In effect now you jump the gun, immediately going on high alert when you see that emotional output by your partner. The antidote is to discuss this stuff openly in your relationship, to separate out the individual emotional thermostat from the typical behavior that follows it. If you are both committed to making your relationship a safe place where emotional expression does not immediately precede destructive behavior then your tolerance will go up for those emotional displays over time as you realize they do not signify bad consequences for you, just the reverse actually since they further the goal of creating a space where you can both express how you are really feeling without fear of reprisal.