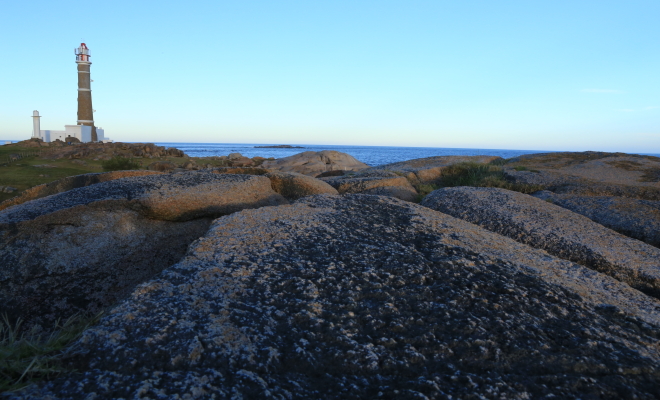 Stonewalling is one of the four patterns of behavior in conflict situations that John Gottman isolated as most detrimental to healthy romantic relationships. It’s not giving any cues, verbal, behavioral, or otherwise, that transmitted information has been heard or understood.

In a nutshell stonewalling is being abusive while pretending not to be abusive, it’s communicating a clear message by not communicating at all. It’s seizing power and control over the conflict situation, not through the usual route of blaming or deflecting blame but through refusing to engage at all.

But of course just as the other detrimental behaviors and attitudes like criticism, defensiveness, and contempt are rationalized on some plausible grounds to make destructiveness appear reasonable, those who frequently employ stonewalling rationalize their refusal to engage. These rationalization will include characterizations of their partners as overly emotional and dramatic, as constantly making a mountain out of a molehill, as childlike, as having borderline tendencies. They’ll tell themselves they’re just trying to avoid undue conflict, that their stonewalling strategy is better than saying how they really feel, better than launching hurtful, destructive words into the mix like their partners often do.

And since being subject to stonewalling behavior is infuriating, the likely response will be verbal and nonverbal anger and frustration, which only serve as proof in the minds of stonewallers that their partners are indeed overly emotional and dramatic.

If you frequently use stonewalling during conflict situations it doesn’t make you evil, just like it doesn’t make your partner evil if they rely more on criticism and defensiveness. The key is to take a page out of the What About Bob playbook and take baby steps to improve your own detrimental behavior. What we mean is that you don’t have to turn stonewalling into total engagement overnight. What you can do instead is give some small cue that you’ve heard and understood what your partner has just said, like a nod or eye contact or a grunt. You don’t have to go all in, you don’t have to move way past your comfort zone.

There are probably very good psychological reasons why you’ve chosen stonewalling as your go to strategy in conflict situations, the most likely of the bunch being that you took on emotional detachment in childhood as the response to feelings of helplessness in a world perceived as hostile due to repeated abuse, trauma, or abandonment at the hands of primary caregivers. The first step now as an adult is simply to note that stonewalling is your preferred method of communication during conflict and then actively work through that aversion to engagement by giving those tiny but important communication cues we talked about signifying that you’re present and have heard what has just been said. You don’t have to actively agree or disagree with it, you don’t have to add anything to it, you just have to give some sign that you heard it, that your partner isn’t talking to a stone wall but to a living, breathing person.