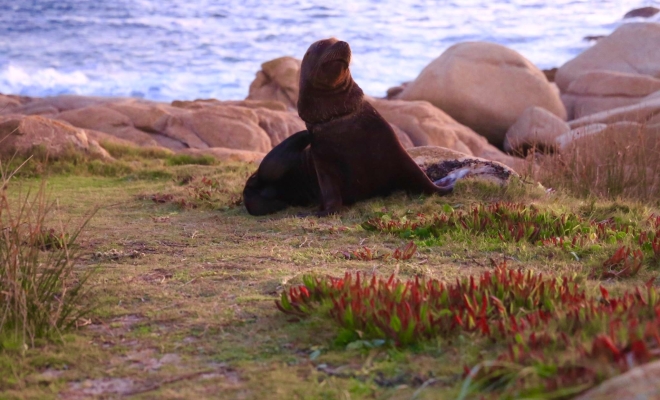 Criticism And Defensiveness In Romantic Relationships

Criticism and defensiveness are kind of like the yin and yang of dysfunctional romantic relationships. While to the objective observer it becomes obvious that these frequent patterns of behavior are deteriorating the foundations of the relationship and aren’t leading to any productive solutions, partners usually feel absolutely justified when they either take up the sword of criticism or the shield of defensiveness. They don’t believe they’re being critical or defensive in the first place really, they believe they’re representing the truth.

Criticism is usually rationalized on the grounds of being the suffering victim in the situation and standing up for oneself. It’s not being critical per se in the eyes of the partner lodging that criticism, it’s simply highlighting the facts,, the truth of patterns of detrimental patterns of behavior. It’s isolating the blame for why things are going haywire where it belongs, within the person of the partner being criticized.

Defensiveness is rationalized on the grounds of being the suffering victim in the situation and standing up for oneself too. It’s not being defensive per se in the eyes of the partner putting up those defensive walls, it’s simply highlighting the facts, the falsity of those perceived patterns of behavior. It’s isolating the blame for why things are going haywire where it belongs, somewhere else than within the person of the partner being criticized.

People who experience a lot of conflict in their romantic relationships usually come to realize sooner or later that they’re pretty much always fighting about the same thing. Is it any wonder? When criticism and defensiveness play major roles in conflict situations how could there be any other outcome than the same fight over and over? Maybe the content changes slightly but underneath it’s always about the same thing. That’s because there’s never once been any resolution, just one person blaming and the other person defending and vice versa, an endless cycle of recrimination and pleas of not guilty. Neither partner ever really feels heard, nor does either partner really ever hear. Both are more interested in being right, in being the good guy or the good girl, in coming out of the conflict situation on top, unscathed. What’s important is not fixing the problem, not improving the relationship, but rather steering clear of any and all responsibility for the problem.