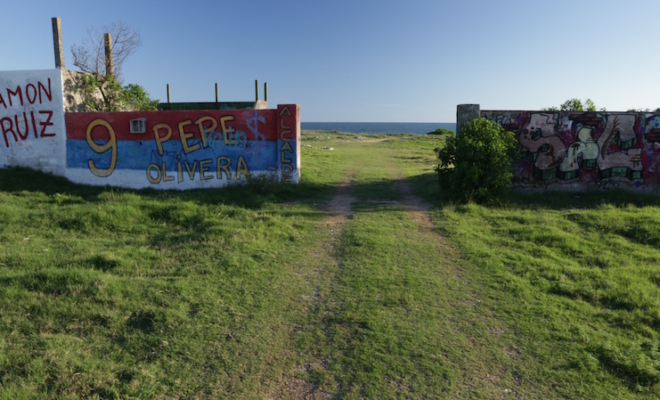 The need to control is always and everywhere about the hidden need to reduce painful existential anxiety. Anxiety is cued off by an unknown future perceived as threatening. The unconscious solution to this threat is to try to control circumstances, which of course extends to controlling the people in them. When everything and everyone is under control there’s no more uncertainty and therefore anxiety dissipates.

The fundamental errors in perception are that the unknown future is inherently threatening and that anxiety is inherently bad. Neither of these presuppositions are objectively true but instead have to do with subjectively experienced developmental histories where abuse, trauma, abandonment, or other aversive conditions were the norm. The unconscious link first made in childhood between felt anxiety and unwanted consequences persists into adulthood, where exercising control comes to act as the antidote for that old feeling of helplessness in the face of perceived or real environmental threats.

The paradox is that people obsessed with control, especially in relationships, usually end up getting just what they’re trying to avoid, which is hostile environmental conditions and eventual abandonment. Abusive relationships are defined by control, after all, whether this control is obvious or subtle. Loving relationships are defined by just the opposite, by the ceding of control, by openness and vulnerability where each person is shaped by the other in important ways. Control makes relationships crystallize, and that which crystallizes shatters. The healthy, spontaneous, growth oriented relationship lets down the guard, it cedes some control in order to allow for organic changes.

Letting go of control in adulthood all starts with drawing that conscious line back to aversive conditions in childhood and realizing that as an adult the feeling of helplessness in a world perceived as hostile is more illusory than real. Anxiety at reasonable levels can be tolerated and doesn’t need to be eradicated completely. In an existential framework we would never want to eradicate anxiety because the moment we did that we’d cease to be human beings, we’d cease to be aware of our human possibilities. The positive side of anxiety is that it’s a proof that many available life paths lie before us. It’s up to us to choose the path that allows for our own unique growth and self-actualization. The goal is to name the anxiety cued off by a partly unknown future and to then embrace that anxiety rather than trying to minimize it through controlling actions, actions whose steep price is the lack of a happy, interesting, spontaneous life or happy, interesting, spontaneous relationships.

The idea is not to cede control entirely, nor is it to ignore real threats to physical, emotional, or psychological safety, but instead to become more aware of the myriad areas of life where compulsively seeking to exercise control has become a hindrance to health and happiness, where control is exercised not out of the response to any real threat but instead out of the response to perceived threats that are an outgrowth of the dysfunctional childhood situation.