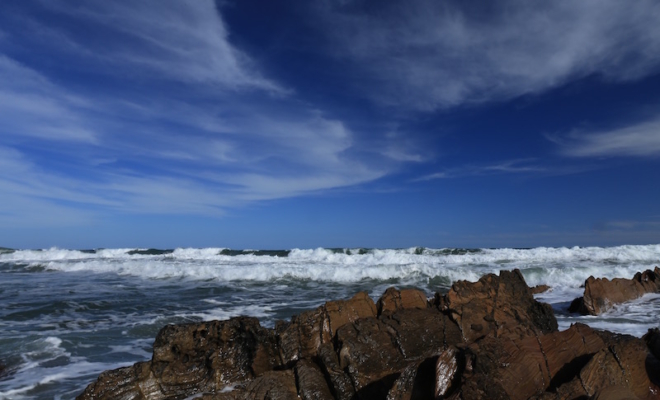 For those who have never been caught up in an abusive relationship it seems insane that so many victims allow the abusive situation to continue on indefinitely, but what these perplexed people don’t understand is that many abusers are master manipulators, they’re skilled at instilling doubt, in turning the tables, in making their victims question their fundamental perceptions of reality. Victims often get so spun around psychologically and emotionally that they don’t recognize themselves as victims or their abusers as perpetrators, but instead come to see themselves as the problem, as responsible for what’s happening to them. Or they normalize that abnormal situation and come to take it as acceptable.

Skilled abusers set themselves up not as sources of destructive actions but as sources of protection and authority. Abusive behaviors are rationalized as understandable reactions or as meting out righteous justice, not as attempts to instill doubt in order to maintain control.

Why are abusers obsessed with control? Because they were usually helpless victims of abuse themselves in childhood. The abusive situation engendered feelings of helplessness in a hostile world, which manifested as painful anxiety. The chosen method of dealing with this painful anxiety was to try to exert control over surroundings and the people in them, by any means necessary.

We see how cloudy the abusive situation gets. Abusers usually don’t consciously see their behavior as abusive. They see it as perfectly justified. And this behavior is the only way they’ve ever found relief from painful anxiety so how could it be wrong?

Why do so many abusive relationships continue on indefinitely? To be sure in some cases it’s fear, pure and simple. Victims worry about their own safety or the safety of their loved ones if they were to leave the abusive situation. But in many cases it’s because neither the abuser nor the victim define the relationship as abusive! Repression on one side and the instillation of doubt on the other lead to a total lack of insight that what’s occurring behind closed doors is abusive, abnormal, unhealthy, dysfunctional. Here is a list of questions that, if answered in the affirmative, could be indicative of an abusive relationship:

Have I come to feel isolated from my friends and family?
Am I made to feel embarrassed or look stupid in public?
Am I often made to doubt my perception/interpretation of events, of reality?
Do I feel like I need to watch what I say or think?
Does this person have to win every argument?
Do I feel like it’s always my fault when things go wrong?
Does this person ever use threats or intimidation to get his or her way?
Are my opinions often invalidated?
Is always being in control important to this person?
Has this person ever been physically violent towards me or threatened physical violence?