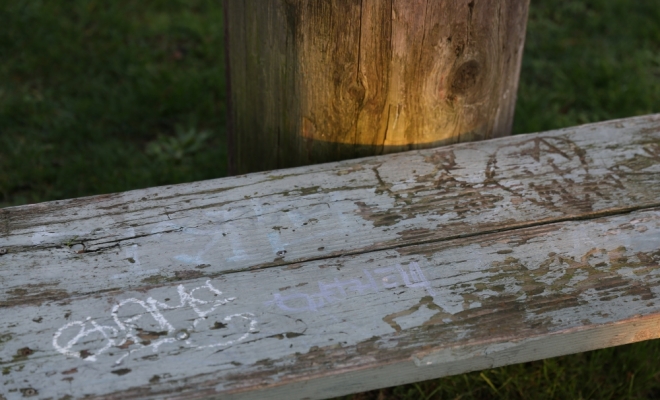 If you follow football you are probably aware of some of the off-field exploits of Marshawn Lynch, specifically his reluctance to be interviewed. The paradox is that his refusal to speak is generating more interest from the media and from the NFL than long diatribes or other flamboyant behavior probably could.

Sometimes silence speaks louder than words, and the reason why from the behavioral point of view is that organisms accustomed to being reinforced in a certain way grow frustrated and then aggressive when these reinforcements suddenly disappear, a process known as extinction. If extinction goes on long enough the behavior will die out but the intermediate stage is often long and painful. We shouldn’t be surprised then to see the NFL leveraging fines against him for his silence while threatening other forms of punishment or to see members of the media writing mean-spirited articles about him, since these are prime examples of frustration and resulting aggression due to being forced to undergo extinction.

The lesson to take away in your personal life is that if you feel like you’re not being heard, then paradoxically your silence may generate more attention than emphatically making your point. And your reactions as they are now might actually be reinforcing the very behaviors you want changed. The thing to keep in mind with this strategy though is that you should be prepared for frustration and resulting aggression in one form or another since like we said this is how organisms respond to extinction and that’s how your silence will probably be interpreted.