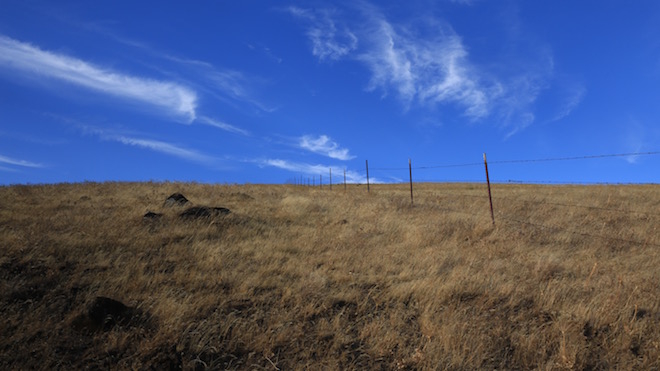 Silence As A Form Of Abuse

Of course silence is usually rationalized under the rubric that saying nothing is better than saying something mean, but the problem is that we all communicate our thoughts, feelings, and intentions with a lot more than just our verbal behavior. Verbal behavior arrived very late in the evolution of species. We all, whether we consciously recognize it or not, have an innate knack for quickly assimilating body language and other communication cues, which is why it’s easy for the discerning listener to tell the difference between pleasant silence and hostile silence, between active listening and abusive listening, between presence and distance.

Silence as a tool of abuse is about instilling doubt. One of the reasons it works so well is that there aren’t any manifest hostile words or actions there to categorize as abuse! And most of us have learned to trust verbal behavior over body language, to squash that small voice telling us there’s a discrepancy between the visible content of a communication and its underlying meaning.

A confounding factor in all of this is that, whether due to environmental conditioning or innate traits, men tend to provide less cues than women, like nods and grunts, that they’re tracking what’s being said. But when we get through these superficial differences and learn to trust our overall perception about the underlying meaning of an encounter we can always tell if someone is present and using silence to create a healthy space meant to encourage emotional and intellectual exploration of if someone is distant and using silence to create an unhealthy space meant to instill doubt in order to maintain control.