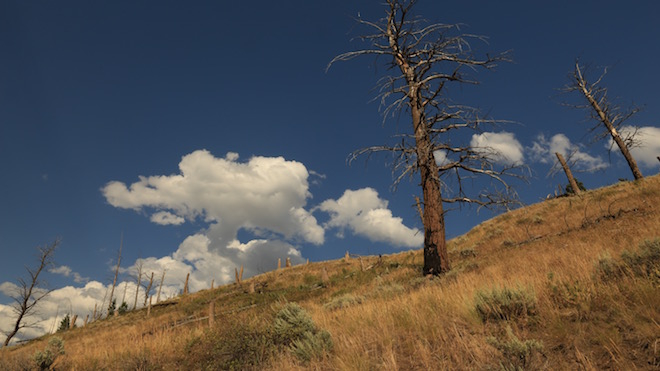 If you haven’t caught the gambling bug and you’ve ever been to a large casino you were probably stupefied and maybe a little saddened by the almost zombie like people staring blankly at the slot machine screens, mechanically sliding coins into the slots and pulling the levers, over and over, not for seconds or minutes but for hours on end. How could a game with literally no skill involved capture attention and compel behavior in such a robust way?

Behavioral psychology has as good an answer as any. It helps explain the continued compulsive behavior of all gambling, though in this article we’re talking specifically about slot machine gambling. But the same psychology applies for any game of chance, and it shows why gambling addicts keep on playing despite the host of accompanying aversive consequences, namely financial distress and deteriorating human relationships.

The reason people keep on playing frequently and for long periods of time is that they’re on a variable ratio schedule of reinforcement. Regardless of the organism in question, a variable ratio schedule always pulls out the highest frequency and intensity of the behavior being reinforced. The reinforcement at the slot machine is of course hitting the jackpot, at which point pleasing sounds and bright colors appear and money comes pouring out. The behavior being reinforced is simple enough to train. It’s sliding the coin into the slot and pulling the lever, two mechanical motions that are easy to hardwire to the point where the behavior is unconscious and unthinking.

What we have to understand about the power of the variable ratio schedule of reinforcement is that since the organism has no idea exactly when the reinforcement will occur it learns to produce the required behavior at high levels of frequency and intensity. It’s not like the jackpot comes every 6 pulls or 12 pulls, or every 5 minutes or 10 minutes. It’s a random happening. Sometimes gamblers hit a hot streak where they’ll get a bunch of jackpots over a short period. Other times they hit a cold streak where they don’t get any jackpots over a long period. But since they have no way of knowing when that jackpot is going to show up they learn to keep on sliding the coin in and pulling the lever down because if they do the jackpot is guaranteed to show up at some point.

But above all the variable ratio schedule makes them keep on playing, frequently and for long periods of time, since they never really know when the desired reinforcement is going to arrive but do know that the only way to make sure it will arrive is to keep on playing. None of this is occurring at the conscious level. Most compulsive gamblers don’t really know why they keep on playing despite all the unwanted aversive consequences. But this is behavioral psychology. A desired reinforcement at or around the time of a behavior makes that behavior more likely to occur in the future. Addicted gamblers aren’t necessarily any stupider than the rest of us. We all fall victim to reinforcement schedules in our daily lives. It’s just that we aren’t all moved in the same way by the same types of reinforcements. For gamblers, those lights, sounds, and payouts are powerful enough reinforcements to compel their continued gambling behavior.