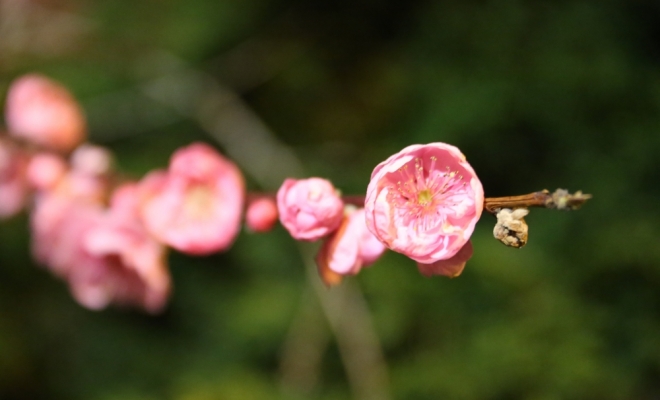 When writers defame, denigrate, discount, and diminish behavioral psychology they’ll talk about the S-R Man, meaning the Stimulus-Response Man. They’ll say that it’s an oversimplified view of human nature, that it could be true for fruit flies but that humans are much more than a set of responses to various stimuli in the environment, much more than a bunch of levers and pulleys waiting to be operated upon. True, they’ll concede, reflexes work this way, but reflexes are only a tiny part of the behavioral repertoire. We miss all that differentiates us from the other animals, all that makes us distinctly human, when we confine ourselves to the stimulus-response view of human nature.

I shake my head ruefully when I see this argument because it’s true but it’s based on a hopelessly outdated version of behavioral psychology. It would be like trying to invalidate psychoanalysis by citing some of Freud’s more outlandish theories. The theoretical underpinnings of various fields evolve over time. The common argument against behavioral psychology, still used by writers today, is based on how it was understood over 100 years ago.

In the S-R Man formulation, what counts is what comes before the behavior, a poke, a prod, a command, a hunger pang, a loud noise, etc. This is the stimulus that supposedly leads to the response. But behavioral psychology as we understand it is actually much more heavily weighted around what comes after the behavior, in the form of positive and negative reinforcements, which is called operant conditioning. Stimulus-response, which continues to have some applications, is called classical conditioning.

Operant conditioning does not make a response a foregone conclusion, it simply makes it more or less likely to occur based on how the contingencies of reinforcement are set up. What matters is the strength, frequency, and availability of the reinforcement in question, the type of environment, and the unique constitution of the organism being reinforced. In this view of human nature people behave based upon past consequences. They’re not mindless robots being poked and prodded this way and that, they’re thinking feeling beings who act in the world not only on instinct but also on what they have learned.

We could go on and on, we actually have on this website, we’ve written hundreds of articles on the theoretical and practical applications of behavioral psychology. When people bag on behavioral psychology by citing the S-R Man, remind them that they are arguing from the distant past. They might as well say that flying any great distance in an airplane is impossible because the Wright brothers’ canard biplane configuration can’t support it.