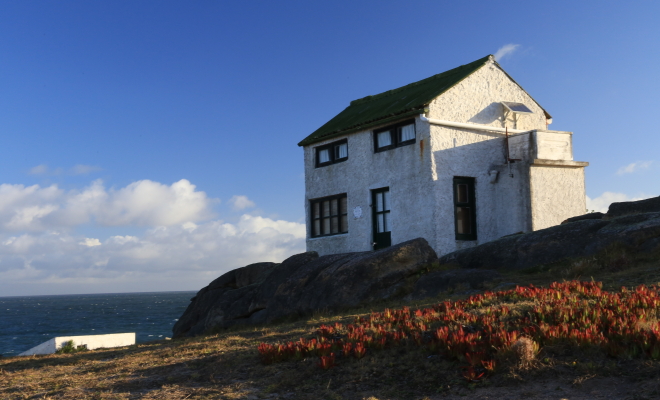 The problem with this whole debate over what socialism is, what communism is, and if democracy has anything in common with either of them, is that people aren’t defining their terms. And they have to because the authoritarian governments that all of us in the West agree are not conducive to mental health or happiness use the word ‘communism’ to describe their political structures.

What is authoritarianism? Psychologically speaking it’s the same regardless of scale, regardless of whether we’re talking about a sadistic abusive patriarch in a nuclear family or a large governmental structure whose leader is the ‘patriarch’ of millions. All of the authoritarian governments defined by crude-communism present an iconoclastic image of the leader, raising him up to the status of demi-god. Right away therefore we’re smelling a rat since communism as Marx espoused it is about the equality of all people within a society. By equality we don’t mean sameness in terms of traits and abilities but rather that all should exist on an equal power structure so that all can be afforded the same right to make free choices in order to grow into who and what they really are. Crude-communism on the other hand relies on unequal power structures and uses this inequality to maintain control, subtly or brutally as circumstances dictate.

You’re not easily ruled when you believe you’re on the same footing as the entity telling you what to do. But when it’s a tyrannical parent or a tyrannical boss or a tyrannical god or a tyrannical leader, if they can get you to buy in to the fact that they know better and that their word is therefore law, that they exist on a higher plane of existence and therefore demand respect and obedience as a matter of course, it follows that you must obey their will.

But crude-communism exerts a powerful psychological pull on the people under its sway not only through its use of hero worship, fear, and intimidation but also through the unconscious reduction of painful existential anxiety in its citizens. This is accomplished when you feel like you no longer have to make any of your own decisions. You put yourself in the hands of some stronger entity who will make all those difficult decisions for you, who will guide you and take care of you. It’s like going back to the womb in symbolic form, which is one of the most irresistible psychological pulls human beings face since the womb represents safety, security, and oneness with nature, all of the things we have lost as separate thinking, feeling, sentient entities aware of ourselves as such.

In an authoritarian system authority doesn’t allow any questioning around the legitimacy of the power structure. When we write about communism on this website we’re talking about something entirely different. We’re writing about a wide-ranging theory of human nature that realizes people cannot be separated from the environmental conditions that confront them, a theory first espoused by Marx and later elaborated by Fromm. Once again it’s semantics, since the communism we write about here can easily be called democratic socialism. And maybe that’s a good thing since the word ‘communism’ has been perverted, sullied by the authoritarian systems who have misappropriated the word.

Democratic socialism is not interested in limiting freedom but rather in expanding it, to all spheres of the human situation. It seeks to provide the societal support necessary for each and every member of that society to have a fair chance to become, a fair chance to follow a unique path in order to fulfill a personal destiny through self-actualization. One of the common false images of a Marxian system is of drudgery, drudgery at work, at home, and in life in general. But in actuality while democratic socialism does highly value work what it really values is productive work. In a democratic socialist framework there’s no value in work for work’s sake – that’s a protestant and capitalistic ideal. And we’re not talking about being able to produce x-amount of widgets, that’s another capitalistic ideal. What we’re talking about is the unfolding of potentialities and through this unfolding producing something important and meaningful that benefits you, others, and the world.

And when everybody gets a fair shake at choosing something they want to do, something they’re good at and are passionate about, the output of meaningful work that benefits others and the world goes up exponentially in a society, advancements come from all sectors, and the whole system benefits. Democratic socialism, what we usually refer to as communism on this website, is not the antithesis of freedom but rather its embodiment. Crude-communism, which is actually authoritarianism in disguise, does limit freedom. Be aware that when you or others are arguing against ‘communism’, what you’re really probably arguing against is ‘crude-communism’.

Democratic socialism seeks to eradicate unfair, unequal power structures in order to insure freedom for all its citizens. It seeks to leverage the power of scale in order to allow everyone to put in just a little bit so that all citizens can live a dignified existence. It doesn’t say anything about the dissolution of private property, it doesn’t keep people from getting rich or living in luxury and all of the democratic socialist countries in Europe are proof of that. But it does make services like health care and higher education free to everyone so that no one has to live in fear all the time but can boldly follow personal dreams instead.

Only propaganda and ideological lies could make so many basically good, well-intentioned, hard working people opposed to a form of government that would directly benefit them and all the people they care about in extraordinarily profound ways.