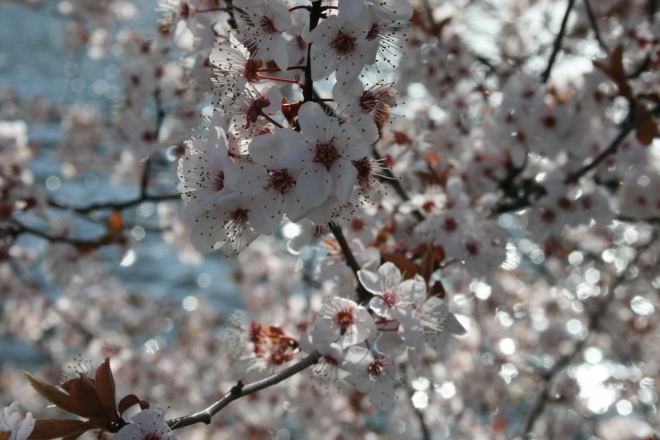 Every therapist experiences the scenario where the conversation is flowing along nicely and then all of a sudden the client becomes evasive, taciturn, or even hostile. What separates a beginning therapist from an experienced therapist is that the first will respond to the change in mood by skirting over the issue and moving on to some other subject, rationalizing the move as respecting the client’s space when really it is due to personal feelings of discomfort, where the second’s antennae will shoot straight up into the air and a careful exploration will commence.

When you hit a resistance what you are symbolically hitting is a nerve. You are at a deeper layer that has cut through some of the rationalizations that protect a person from seeing the truth of his situation. When someone pokes our soft underbellies the natural response is to cover up. Hostility or refusal to talk more about the subject makes a lot of sense, it’s an unconscious protective mechanism, so a therapist can’t let himself take the encounter personally and can’t let himself be emotionally convinced to move on. Other intimate people in the client’s life probably do just this. The client has come up with successful strategies to fend off the dangerous thoughts that would expose him, and these need to be worked through in therapy if the goal is to increase conscious awareness about a life situation.

You can think of resistances as kind of like traffic congestion in certain parts of a busy city. The motorist just wants to avoid them, and looks for other routes to get where he needs to go. But the city planner knows that the city as an entire organism is affected when parts of it are heavily congested and his job is to change the infrastructure in order to get traffic flowing again.

Resistances are the traffic jam. They are created to protect the fragile psyche but end up causing problems because they keep a person from seeing the truth of his situation. For whatever reason, the thoughts and emotions waiting underneath the resistances feel tabu and dangerous. Of course much of this happens unconsciously and a client will consciously believe that his resistance to exploring a subject is simply because it is not relevant to his situation.

The most important thing to remember when dealing with resistances is to proceed gently and with compassion but to be determined not to let yourself be turned aside, coming back to the subject many times. You want to try to secure the client’s agreement to honestly explore the area more, precisely because active avoidance is a huge cue that it’s an important area and the route to enlightenment is directly through it. The truth hurts for a lot of us, but staying blind to it keeps us from self-actualizing.