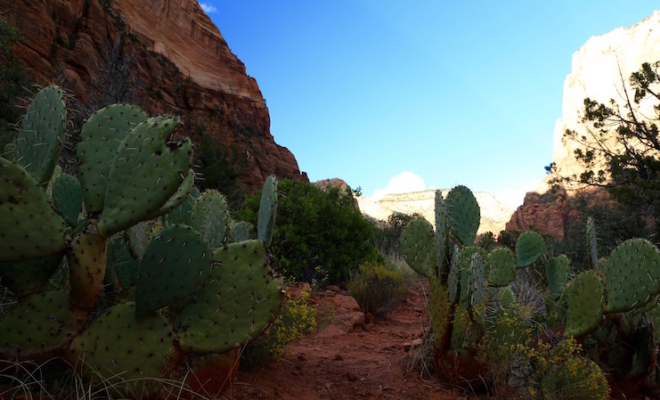 Many couples worry that fighting all the time signifies that their relationship is doomed. Each person comes to therapy with the secret hope that the therapist will agree with his or her side of the story and help to knock some sense into the deficient partner. If that partner changes their lives will improve.

The idea of one partner being responsible for all the problems in a relationship is absurd, but fighting all the time is actually a good sign and couples therapy usually works to effect positive change. That is because fighting signifies the continued emotional engagement of both parties. Their encounters might be stressful, damaging, and unproductive but at least they care enough to have them.

You can probably summon up the image of a couple where one or both people have basically checked out of the relationship. There is little outward tension or drama, but there is also little chance of therapy being of help because they have already made up their minds and symbolically moved on. They might spend a lot of time around one another but neither partner is really there.

At the beginning of therapy a couple who is still emotionally engaged gets the chance to recognize and value this reality. Each can tell the other that the relationship is worth saving. They can start putting their time and energy into fighting for the relationship as a team instead of fighting against each other.