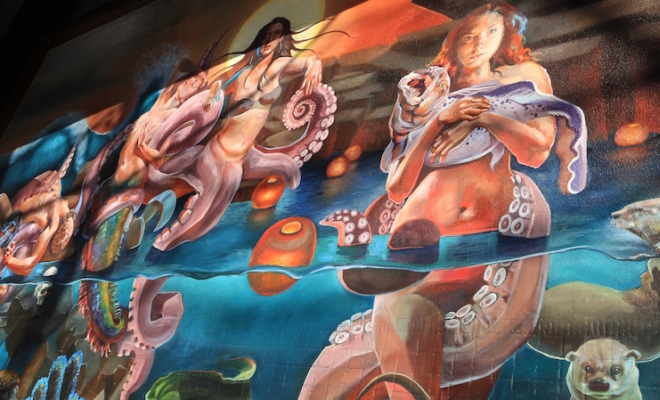 Abuse And ‘Us Against The World’

A common predicament victims in abusive relationships face is increasing isolation from friends and family members. Abusers find it easier to accomplish their agendas when their victims’ trusted confidants are nowhere to be found and therefore unable to suggest alternate narratives that could cast doubt upon the manipulative narrative gaining traction, a manipulative narrative where the conscious or unconscious purpose is to instill doubt in order to maintain control.

Not all abuse is obviously violent or mean. When we think of increasing isolation in the abusive situation we’re likely to jump right to the image of terrified victims being forcefully cut off from those they care about, of victims who are deeply concerned about the repercussions of reaching out for help. But it’s a mistake to categorize all abuse in this ‘evil’ light. Actually as we’ve pointed out before many abusers, maybe most abusers, wouldn’t categorize their behavior as abusive at all and would be shocked and hurt to hear themselves called abusive. And we’re all abusive sometimes, we’re all guilty of having used that tool of instilling doubt to get our way. The use of delving into the psychology of abuse is not to paint certain people as monstrous villains and nothing else and others as angelic sufferers and nothing else, but rather to see behavior more clearly in order to put ourselves in position to effect real productive change.

In the context of increasing isolation, a common ‘friendly’ abusive route steers clear of intimidation and instead fosters an ‘us against the world’ mentality. This is a neat trick where the true perpetrator in the situation transfers responsibility for destructive behavior onto the very entities that could be of some assistance to the victim. The potential helpers come to be seen in a negative light, not as helpers but as wrongdoers. In this setup the abuser works to cultivate the idea of a unified front to face those hostile outside aggressors so that increasing isolation from friends and family doesn’t feel like a punishment at all but rather feels like a freely chosen, reasonable action taken to stand up for what’s right and just.

In healthy relationships partners encourage each other to maintain outside connections with their friends and family members. Neither feels threatened by this setup. They trust one another and aren’t concerned with control or motivated by fear but rather with helping each other be happy. Of course especially at those early intoxicating stages of romantic relationships it’s common to see couples sort of ditch their friends because they’re all about spending time with each other and there’s nothing wrong with that, we’ve all been there and we were there because we really wanted to be. And there are often certain toxic relationships in a person’s life that a partner helps clarify, where sometimes cutting off or cutting down on contact really is best for that person’s mental health and happiness. So again the lines in all of this usually aren’t as clearly drawn as we’d like to believe. But when over time strong, trusted relationships start falling by the wayside and trusted outside confidants are nowhere to be found the red flag should be raised, regardless of how innocuous the circumstances surrounding that evolving situation seem to be.