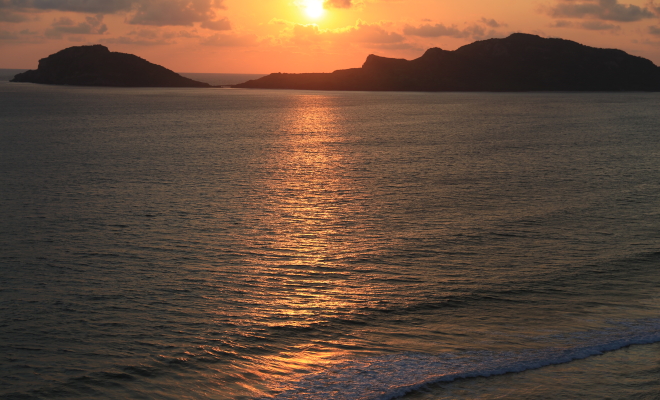 Never Going To Amount To Anything

It’s sad but true that many people all over the world are being told right now that they’re never going to amount to anything. This is a hard thing for the psyche to bear, especially when it comes from authority figures. It’s unfortunate that most of the victims of this sort of abuse aren’t aware that humans are bad, really bad, at predicting outcomes.

Even most so-called professionals who make a living from predicting outcomes are bad. When the data is accumulated over the long-term most of them do no better than what you’d get from tossing a coin. These professionals believe they’re good because some of their predictions come true, though not necessarily for the reasons they were banking on. But at any rate these are the predictions they remember while forgetting about all the times they were flat out wrong.

If professionals whose job it is to predict the future are no better than the toss of a coin then what chance do average humans, confronted with the infinite intertwined variables of daily life, have at knowing in advance that certain people are never going to amount to anything?

None. If these predictions do happen to come true it will either be due to sheer correlational luck or to a self-fulfilling prophecy where the people being told they will fail conform to low expectations rather than living up to their inherent potential.

If you’ve been told you’ll never amount to anything, that you’re going to fail, remember that these abusive comments have no predictive value to them whatsoever, they’re no different than flipping a coin. The abusive person flipping it has chosen tails-failure where a supportive person would probably choose heads-success.

Make amounting to something up to you, not up to the abusive authority figures who compel you to live down to their statistically irrelevant predictions. We do have a prediction for you, one we believe is a lot more reliable than 50-50. If you listen to the abusive naysayers and therefore halt your development rather than courageously striving forward to become who and what you are capable of becoming then those naysayers will probably end up being able to say they were right. But it will have been due to a self-fulfilling prophecy, not due to any inherent deficiency inside of you.