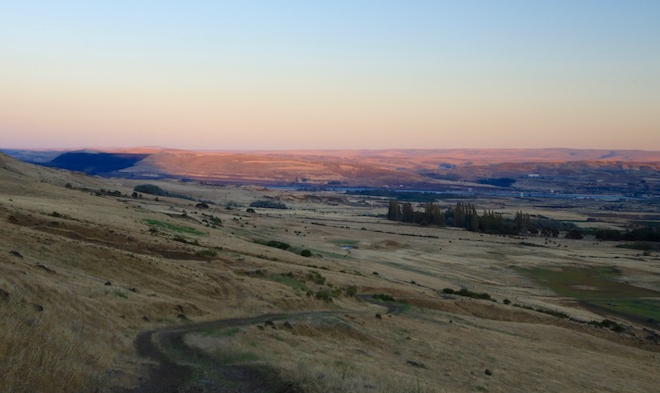 Why Abusers Isolate Their Victims

Over the weeks, months, and years victims of domestic abuse tend to see most of their important relationships fall by the wayside. They become increasingly isolated from friends and family until one day, seemingly out of the blue, they find themselves on an island with few if any close human connections outside of their immediate nuclear families.

Abusers are happy to use the carrot or the stick to achieve this result. They’re especially happy if their victims believe their increasing separation from friends and family is their own choice or their own fault. But it’s the abusers pulling the strings, the abusers prompting this separation to come to pass. The reason why abusers isolate their victims from friends and family is that abuse is about control and victims are more easily controlled in mind and body when they don’t have trusted confidants to turn to.

Quite aside from threats, intimidation, and other aversive strategies control is predicated upon the belief in the controlee that the controller’s worldview represents objective reality. In a closed system this trick is more easily accomplished since in a closed system there aren’t any dissenting voices to present alternative points of view. The abuser’s word becomes law, as it were, and this law acts as the foundation upon which an unhealthy, dysfunctional state of affairs can be passed off as healthy and functional. Abusive behavior becomes normal behavior and the victim falls further and further under the abuser’s thumb.

The last thing an abuser wants is concerned, caring people in the victim’s corner. People who know the difference between healthy and unhealthy family environments might muck up the desired abusive state of affairs by calling a spade a spade, by casting doubt upon the supposed objective veracity of the abuser’s dictates and worldview. So again the best way to insure that control is maintained is to simply cut off all those relationships and that’s what the isolation a victim of abuse experiences is all about.