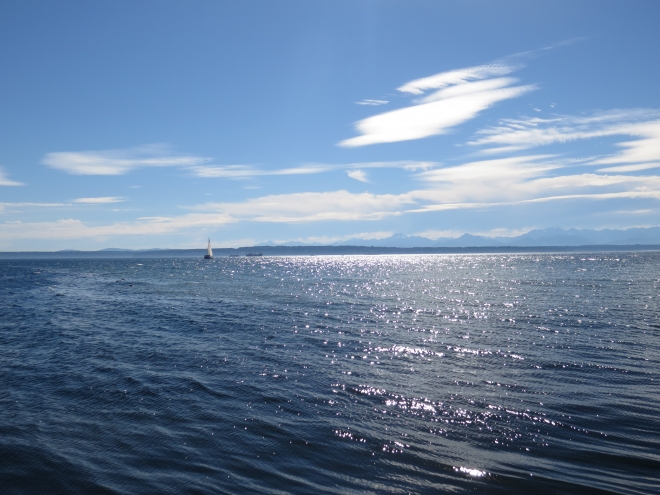 Anger Is Only Hurting You

There was a tragic scene at the end of a Dr. House episode where Wilson’s girlfriend Amber, who had been in a terrible accident, was woken up only to be told there was no longer anything that could be done to save her. As soon as they took her off of bypass she would die.

Her reaction was a mixture of shock, terror, and finally grief, as would be the case for anyone. But as Wilson and Amber lay together in bed knowing the end was near, what she felt was love. When Wilson asked her “Why aren’t you angry?” She responded by saying “Because I don’t want anger to be the last thing I feel.”

Her decision was beautiful and brave, but it was also the only good one for her. She would have been hurting herself  in the short time she had left by filling her last moments with destructive emotions rather than the one emotion that, as Erich Fromm has said, might make all the suffering that human life implies worth the struggle.

It’s too bad that it often takes an event of tragic proportions to jolt us into coming to our senses, deciding to rearrange our priorities and cast aside the bitterness that seems so justified but is really only holding us back from living a happy life.

Why not realize right now, while you still have lots of time, that your anger is hurting you. You are burdened and ultimately pulled down by a destructive emotion that is incompatible with happiness. Letting go of your anger is not a sign of weakness, it’s a sign of courage and strength. If you were on your death bed, which is the last emotion you would want to feel? If your answer is love, why should this be any different on every other day of your existence?