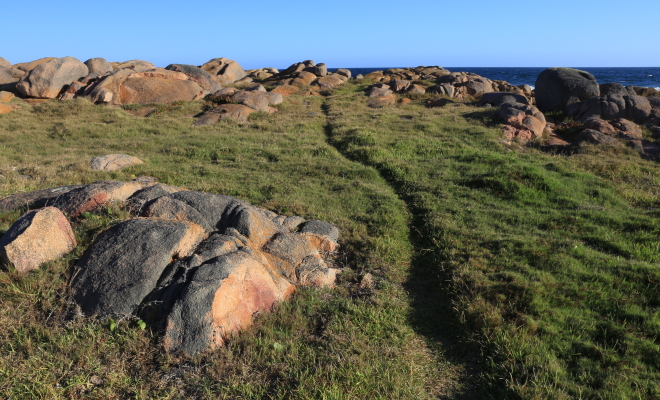 In the movie Waitress the main character Jenna derives great joy from baking pies. We could say her life revolves around pie. Any time people feel strongly moved by an object that seems rather mundane it behooves us to remember the power of behavioral associations, to remember that often the object in question was consistently presented at or around the same time as positively reinforcing stimuli like love, community, acceptance, safety, etc. or negatively reinforcing stimuli like fear, abuse, abandonment, exclusion, etc. so that the object and the reinforcing stimuli came to be perceived as one and the same thing.

By the end of the movie we see that this is indeed the case for Jenna, as it will probably one day be for her own baby daughter too. Jenna has very fond memories of baking pies with her mom, of all the silly names for the various pie recipes, of feeling loved and feeling special and getting to spend one on one time with her primary caregiver. In the final scene Jenna bakes a pie while holding, caressing, and singing sweetly to her child, “Baby don’t you cry/I’m gonna make a pie/gonna make a pie with a heart in the middle.” That kid is going to love pie.

Imagine a very different final scene, one where Jenna remains obsessed with baking pies but is also an abusive, mean mother who is short with her daughter, yelling at her to grab certain ingredients while recriminating her for her various shortcomings. In this alternate reality does her daughter grow up into someone who loves eating and baking pies? More likely into someone who despises them.

But of course it isn’t pie she despises. She only thinks she despises pie. What she really despises is being abused. Often the concrete object and how we feel about it is all that is accessible to our conscious awareness. But there are usually symbolic undertones, behavioral associations that aren’t immediately accessible to our conscious awareness. Many of us have a strong inclination towards certain objects and a strong disinclination towards others, without really being able to explain why. If we look deeply the answer often presents itself, we come to see that the object itself is just the visible representation of what really moved us one way or the other, of the reinforcing stimuli around the object that we perceived as pleasant and wanted or unpleasant and unwanted.