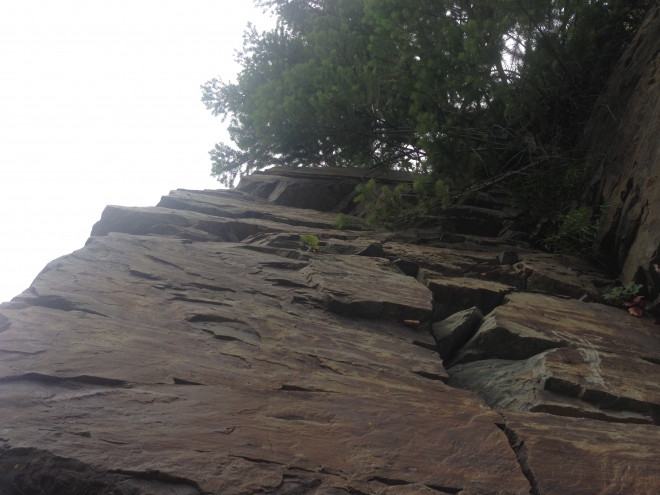 If you are feeling that you can no longer cope with some aspect of your life on your own it doesn’t make you weak or deficient, it makes you human. We love to buy into the idea that you can pull yourself up by your own bootstraps, but this is a myth.

You hear a lot of people who have found success in their personal and professional lives deride those who are struggling. They view needing help as equivalent to weakness and as really quite pathetic. Yet if they looked at their own lives they would realize that they have been receiving all kinds of help since they were very young. This help just happened to come from their nuclear family instead of outside sources. They were fawned over, loved, and had every need taken care of as babies. They were read to and played with in order to stimulate neurons and promote brain plasticity during critical periods of development. Their refrigerators were always full. They went to the best schools, with authority figures who vocally encouraged them to excel. When they had problems in various subjects they got tutors or their parents went over the material with them at night. They went on lavish vacations where they were exposed to other parts of the world and other cultures. They were given the opportunity to explore their interests and passions, learning musical instruments or playing organized sports without having to worry about the cost. They went to college mentally and emotionally prepared for the challenge, with plenty of spending money so they could focus on academics without having to work at the same time. They had the right connections in their fields of interest and were put on the fast track.

This is why if you didn’t get the nurturing or the support you needed to flourish it doesn’t make you weak or deficient to seek assistance from other sources, it makes you smart and courageous. You are no different from anyone else, you’re just more aware that you need help than many people are that they already received it.