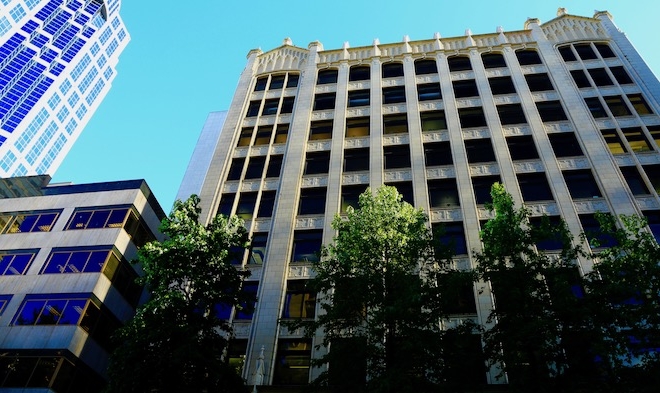 Anxiety is the Feeling of Helplessness in a Hostile World

A Working Definition for Anxiety

As funny as it sounds, most people don’t have a working definition for their own anxiety or for anxiety in general. They don’t have a problem pinpointing when they’re feeling anxious obviously, and they’re also usually able to list most of the various triggers that set their anxiety off. But they remain in the dark as to the underlying psychological mechanism involved.

In working with clients we’ve found the most useful definition, the one that furthers understanding and serves as the foundation for real movement, is that anxiety is the feeling of helplessness in a hostile world. Based on the definition above, we can feel powerful in the face of circumstances that seem hostile or helpless in the face of circumstances that seem safe and not feel much anxiety if any at all.

We’d actually go so far as to say that, for many people, feeling helpless in safe surroundings isn’t aversive or even neutral, but is actually pleasant and desirable. Imagine a baby being rocked back and forth in mother’s arms. The baby is helpless but it doesn’t want to escape the situation and certainly doesn’t feel anxious. The baby embraces its helplessness, embraces the chance to let some other entity take care of all its needs. As adults the surrendering of personal responsibility into the capable hands of another person or structure, the state where things are all taken care of for us and we don’t need to do anything, is often an anxiety reducer, assuming again that environmental conditions are perceived to be psychologically, emotionally, and physically safe. This isn’t to say that surrendering our power and making ourselves helpless is in our best interests when it comes to human growth and self-actualization, only that we don’t feel much anxiety.

And we’d also go so far as to say that for many people feeling powerful in hostile surroundings isn’t aversive or even neutral, but is actually pleasant and desirable. Imagine a clever businessperson using his or her savvy to best the competition, or a trained professional fighter going up against a skilled opponent, for example. Although circumstances might be hostile, there’s little anxiety when we feel like we have the tools at our disposal to get through the situation unscathed. Maybe this is why so many of us are so much more afraid of flying in an airplane than we are of driving in a car even though our risk of serious injury or death is objectively much higher on the roads than it is in the air. But when we’re flying in coach we don’t have a say in what happens to the airplane while when we’re behind the wheel we do have a say in what happens to the car. Again this isn’t to say that fancying ourselves as powerful in the face of hostile circumstances is in our best interests when it comes to human growth and self-actualization, only that we don’t feel much anxiety

The truth in all of this is that most of us have more power or less power than we believe and most of us experience environmental circumstances as more hostile or less hostile than they actually are. Subjective perception plays a huge role in the experience of anxiety in daily life, and therefore a great place to start in getting that anxiety under control is to start thinking about our personal relationship to both sides of the anxiety equation, to the helplessness side and to the hostile world side. Anxiety in and of itself isn’t good or bad, it’s our relationship to it that counts. Without anxiety we couldn’t feel that tingle before an adventure or that anticipation of waiting for a new romantic interest to send us a text, for example. We would never want to eradicate anxiety completely. We only want to make sure it’s functioning properly, and that means reality testing to decide how helpless or how powerful we really are and how hostile or how safe environmental conditions really are.