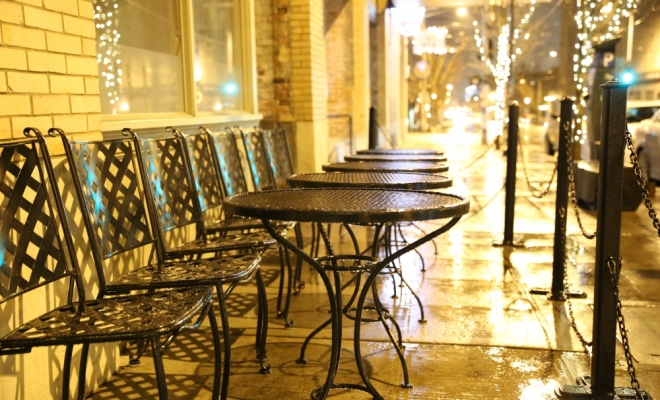 Helplessness In A World Perceived As Hostile

You have probably seen the horrifying amateur video footage of the terrorist attacks on Charlie Hebdo where an injured, unarmed police officer named Ahmed Merabet puts his hands up in the air in a desperate plea for mercy before being mercilessly murdered in cold blood. What makes this video so unsettling to watch is not just the loss of an innocent human life, which is heartbreaking, but the anxiety produced by feelings of helplessness in a world perceived as hostile.

Most of us perceive the world as hostile at various times in our lives, but the big difference is that we don’t feel helpless, we feel a sense of efficacy, that we have the ability to square up to and hopefully overcome whatever threatens us. We feel we have some power to direct the course of our lives.

A video like the one from Paris is tangible proof that sometimes people really are completely helpless in a hostile world, not just in theory or in the movies but in concrete reality. We realize it could happen to us or the people we love too. That unsettling, hard to pin down feeling produced by this recognition is anxiety. It forces us to consider the precariousness of life. And although none of us like to think about it, we remember on some level that at some point down the line, regardless of the safeguards we take, we will have to confront our own deaths. Our deaths are a foregone conclusion, it’s not a question of if but only when. In this sense all of us are ultimately helpless in a hostile world, which is why when we see or hear about the helplessness of others in hostile situations it isn’t just about our hearts going out to them but also about the looming, somewhat ephemeral but very real threat of nothingness that we face too.

The reason to discuss such a grim topic is the same reason that Buddhist monks recite the five remembrances. The threat of helplessness implies that at this moment we are not helpless, right now we still have the power to direct our lives. We know that one day in the future this power will be taken away though and this knowledge, although painful, motivates us to choose now as the time to self-actualize and start living life to the fullest. There are no guarantees about the future except that at some point our lives will come to an end, the only question being what we chose to do with the time allotted to us. As Erich Fromm once put it, “To die is poignantly bitter, but the idea of having to die without having lived is unbearable.”