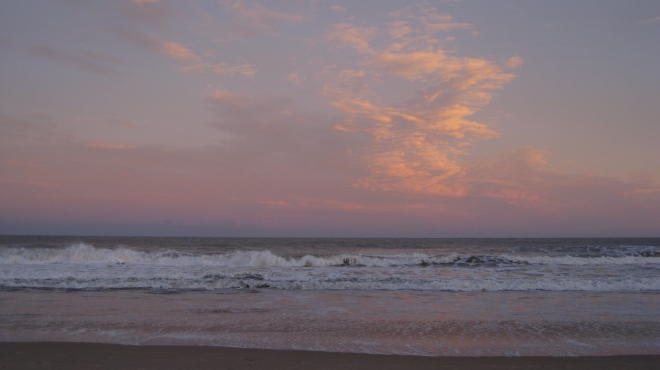 In the wake of the recent Colorado movie theater shooting public reaction has been understandably heated. Our goal in this article is to elucidate the existential phenomena that add powerful fuel to the already justified rage felt in the face of a murderous act perpetrated against innocent victims.

First a difficult truth to swallow. You hear about atrocities committed against defenseless victims all the time. Go to any major news site and you can read about warlords in Africa committing genocide or mass graves filled with people whose crime was a different set of beliefs. You might be indignant, or left with a sense of injustice. The difference is that you will not feel personally threatened. Anxiety is the feeling of helplessness in a world perceived as hostile and we avoid these uncomfortable feelings in a number of ways, including turning anxiety into anger or fear.

Probably the most important reason that anxiety is so painful is that it is not attached to an object. It is a generalized sense of dread or unease and you cannot pin it down. All anxiety comes from the possibility of death. If we were immortal then anxiety would not exist in the sense that humans experience it. Our species is unique because we can contemplate our own existence. Our bodies are still tied to the laws of nature and will one day perish but we can gnash our teeth over this fact. Other animals do not worry about the fact that they will have to die. Maybe dolphins, but they seem to have solved their existential dilemma by having fun and living life in the moment. Every other organism on this planet, including a dolphin, is still tied to nature in a fundamental way. It plays its part in the ecosystem. Humans have divorced themselves from nature and cannot go back. Have you ever experienced the feeling of oneness with nature when you are in the wild? On an unconscious level we all yearn for the time before human consciousness, for the time when we were in the womb of mother nature. We were not responsible for our choices or the direction of our lives. The story of Adam and Eve is a good representation of this human desire to return to innocence.

With increased awareness comes increased freedom but also the knowledge that you will one day perish. That you cannot always control what happens around you and are ultimately powerless. This is where anxiety comes from and the Colorado shooting helped create massive amounts of it in the United States because it is a personalized reminder of mortality and of the feeling that we are powerless in a hostile world.

Because anxiety is so painful and hard to understand we often look for an object to make responsible so that we can transfer the free-floating feeling of unease onto something more palpable. Witches, goblins, werewolves, vampires, and other mythical creatures are all examples of anxiety taking physical form. These scary looking, powerful monsters are vivid images of how threatening and powerful anxiety can feel. People will point their fingers in many different directions in order to lower their feelings of anxiety in the wake of this tragedy. By finding an object to blame the issue changes to a physical form that can be attacked or defended against. With this increased feeling of efficacy a level of psychic harmony is restored. Of course the problem is that one of the central issues is missed entirely which is dealing with your own anxiety.