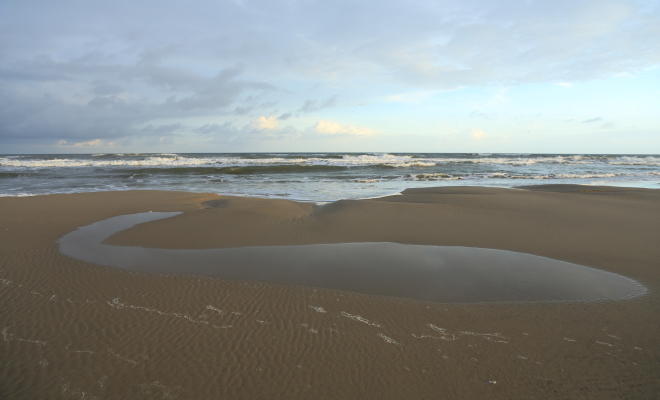 The typical picture of a sadist is of someone who gains emotional and or sexual satisfaction from humiliating and inflicting pain upon others but from the psychoanalytic point of view these behaviors are simply manifestations of a deeper world orientation, common behaviors to be sure but not strictly necessary parts of the sadist’s behavioral repertoire.

Masochists and sadists are attracted to each other because they each have what the other wants. Masochists might look up to sadists as godlike figures while demeaning themselves as ordinary and unimportant and sadists might consciously fancy themselves as gods and look down on masochists as worm like creatures but at the unconscious level sadists are every bit as riddled with existential anxiety due to feelings of insignificance as masochists are and they’re just as desperate to combine forces in order to mitigate their existential anxiety as masochists are.

Whether they accomplish the goal through threats, through outright subjugation, through inflicting pain and humiliation, or through more benign channels like inspiring hero worship, what they’re really trying to accomplish at the psychological level is the same. They’re trying to reduce the existential anxiety caused by feeling tiny and insignificant in a hostile world by engulfing smaller entities.