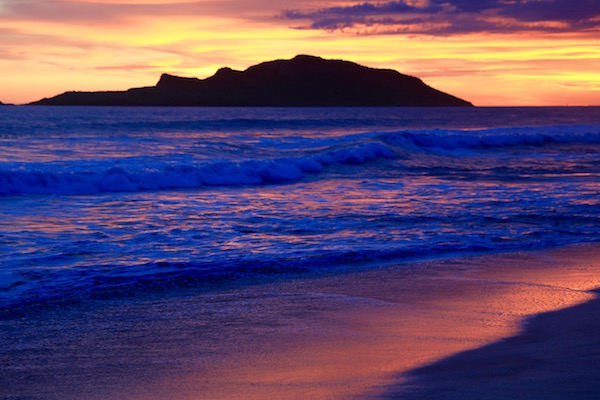 The Buildup of Resentment in Relationships

Resentment is an invisible thundercloud hanging over an intimate relationship. It grows darker and more ominous as time goes by but the signs aren’t noticed. Then, seemingly out of nowhere, lightning strikes in the form of hostile words or actions. The resentful party usually doesn’t feel guilty or responsible for unloading but rather feels justified, even righteous. The hidden belief is that all those accumulated grievances demand some sort of satisfaction. The scales must be rebalanced.

But, except in clear cut cases of abuse, we can often attribute the buildup up of hostility in a relationship not to the wrongs committed by the offending party but instead to the breakdown in open lines of communication where there’s a felt inhibition to air grievances as they arise and a felt inhibition to clearly articulate wants and needs.

So what happens is that there are secret expectations in a relationship, expectations that have never been clearly voiced, along with the secret belief that the other is fully aware of these expectations and withholding desired behaviors out of spite, cruelty, thoughtlessness, etc. This perceived spite, cruelty, thoughtlessness, etc. is used as the rationalization both for the buildup of resentment and for the hostile words and actions that arise from this resentment.