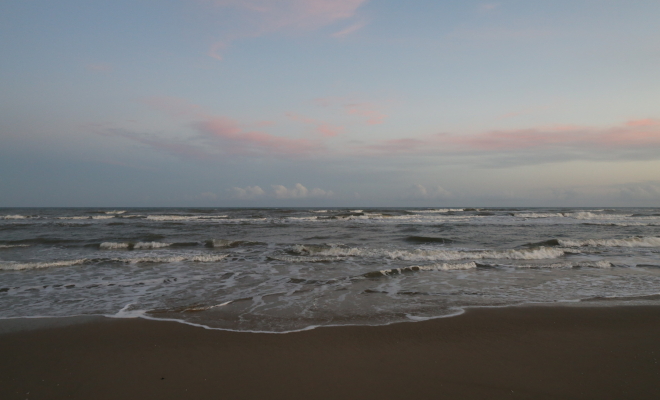 If you’re male then it’s more than likely that you feel discomfort around the idea of tearing up. You’ve been indoctrinated with the idea, since you were very young, that boys don’t cry, that crying is a sign of weakness. It’s something girls do. As such you keep a tight lid over the external expression of the internal feeling of sadness. In fact you try to blot out the internal feeling altogether. You don’t get sad, you get mad. If despite your best efforts some renegade tears do happen to appear you ridicule yourself, you feel guilty and ashamed, you tell yourself to bear up and start being a man. You quickly wipe away the evidence and move on with your day.

But the premise that crying is a sign of weakness is fundamentally, catastrophically flawed. Where did the idea come from that strong people don’t cry and weak people do cry? Probably from the errant belief that strength is equivalent to control. When you let your sadness turn into tears you lose control, you’re swept away by your emotions. But the same can be said for any powerful emotion, especially anger. Anger is a state with which most males feel a lot of comfort even though they cede pretty much all of their control when they’re angry, saying and doing things they almost always regret later.

We don’t define strength as control, and actually the need to control everything and everyone almost always comes from a place of weakness. It’s a reaction formation to compensate for the internal feeling of impotence. We define strength as the courage to be who and what you are, the courage to be fully human, the courage to see through the cultural mask called super ego with its various norms and tabus in order to decide on a way of being that’s right for you not right for the continued smooth functioning of the society in which you find yourself.

Even if we were to define strength as power over some entity the irony is that trying to keep a tight lid on sadness and never allowing yourself to cry is the result of being ruled by instilled societal norms and values, it’s not your natural state and the fact that you often feel like you could cry but force yourself not to is all the proof you need. You might be exerting power over your emotional apparatus but the societal apparatus is exerting power over you so which entity is actually pulling the strings?

Feeling guilt and shame around crying, either keeping that sadness inside or transforming it into anger, unnecessarily complicates your psychic life. You deny yourself the richness of the human experience. You deny yourself the right to experience your emotions authentically. You never get real closure over the tragic happenings in your life, instead remaining in a sort of emotional holding pattern. All because of the fundamental, unexamined premise that crying is a sign of weakness.