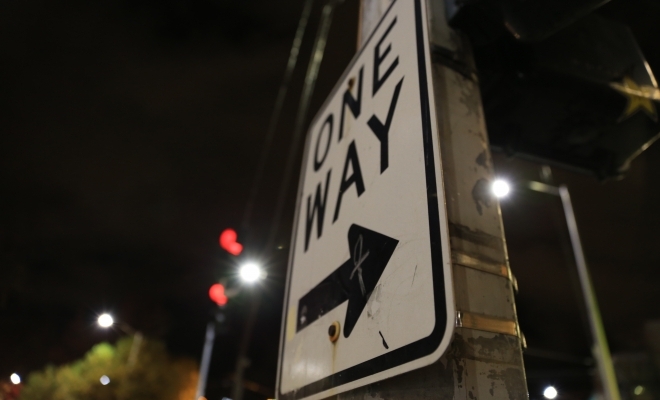 What To Do If You Secretly Feel Worthless And Unlovable

If you were emotionally or physically abused as a child you may have come to secretly believe that you were worthless and unlovable. Although you repressed these painful feelings, where by now they only flit at the edge of your conscious awareness, they still exert a powerful influence over your behavior.

This is because, if you believe deep down that you are basically worthless and unlovable, you’ll manipulate your environment so that it aligns with your perception of yourself. You’ll be drawn to romantic partners who treat you poorly, you’ll make mistakes at work so that you’re reprimanded, you won’t pursue dreams and aspirations.

Wanting bad things for yourself doesn’t seem so strange once we realize that it’s simply living up to expectations, aligning with the desires of godlike figures. The greatest gift you can give yourself is to fully realize that your primary caregivers weren’t and aren’t gods, they’re just people, and if they abused you then they were people struggling mightily, people who were almost surely abused themselves when they were kids.

If you don’t change something, you’ll be left with a self-fulfilling prophecy where your actions and the people you surround yourself with reinforce the negative feelings you have about yourself. As long as you try to do no harm and choose compassion in your life you do deserve good things, regardless of what anyone told you when you were younger, and if you listen to the authentic Self underneath all the layers calling out to you, begging you to treat yourself with respect and love and to self-actualize, you’ll start to feel like a lovable and a worthy person because you’ll be acting that way, and you become what you do.