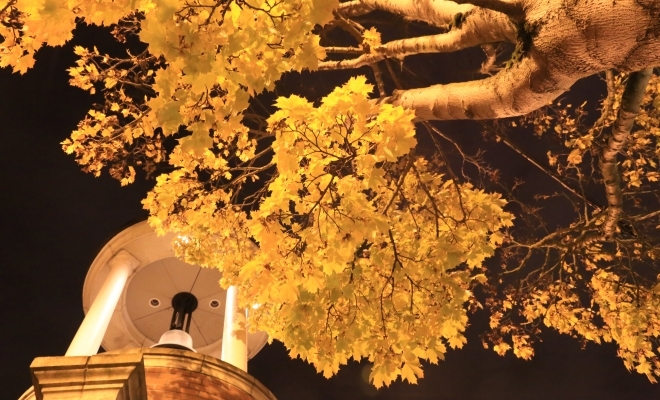 Abuse Is An Around The Clock Problem For Victims

When laypeople conceptualize the detrimental effects of abuse they are likely to focus on the psychological, emotional, or physical pain caused by abusive actions in the immediate moment. But for victims of abuse it’s an around the clock problem, a constant specter hanging over everything they do.

This is because of the expectation that abuse could occur at any time, an expectation that is best understood as basic anxiety, meaning the feeling of helplessness in a world perceived as hostile. If you’ve ever been really worried about something you know it didn’t matter whether the thing you were worried about came to pass, that time period filled with anxiety was extremely painful.

Abuse sets up a situation where victims are worried pretty much all the time. They’re constantly walking on eggshells, with no idea really of when the other shoe is going to drop. So yes, it’s the pain in the immediate moment caused by abusive actions that prompts their anxiety, but this anxiety extends far beyond the confines of the abusive situation to negatively affect all facets of life.

This around the clock anxiety is likely to cause a cascade of detrimental effects, quite apart from the emotional and psychological fallout of concrete instances of abuse, effects like symptoms of PTSD and inhibition of thought and action. Victims take on global strategies for relating and being that have more to do with finding relief from anxiety than with striving to grow and self-actualize.

We can see then that suffering through abuse is not just a tragedy because of the immediate emotional, psychological, or physical pain but on a deeper level because it changes personality and alters the life course, keeping people from becoming who and what they can be.