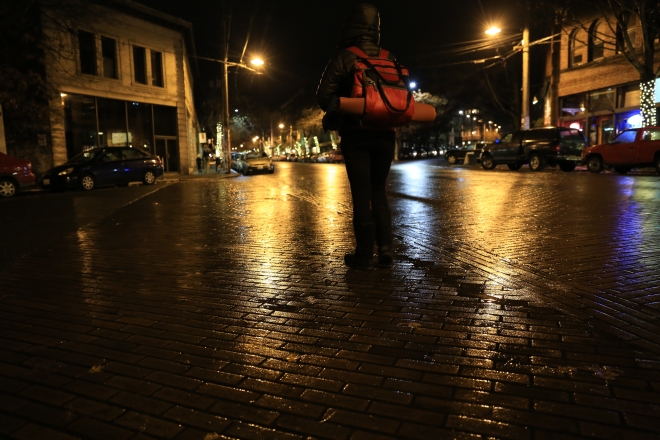 Mind Reading And The Narcissism Of Abusers

One of the hallmarks of abuse is that the abuser expects the people around him to know exactly what he’s thinking and gets upset when they don’t. He’ll often react in an abusive fashion, especially towards those close to him like familial relations, probably because it’s safer to do so than in the social environment where there might be negative consequences.

The expectation of mind reading seems weird until we realize that the abuser is usually emotionally immature, still deeply narcissistic. By narcissistic, what we mean is that he thinks of himself as the center of the universe, where everything and everyone else exist in relation to this center, where everyone else is basically a part of him. This is why the inability to read his mind infuriates him, because it proves that these people are separate entities with their own thoughts and perspectives, a recognition that threatens the certainty of being at the center of everything.

Psychologically speaking, the way an abuser sees the world and his place in it is not that much different from the three year old. And both have trouble controlling their emotions, especially when their needs or desires are thwarted. But of course a big difference is that a basically harmless temper tantrum from a child translates to painful emotional, psychological or physical abuse from an adult.