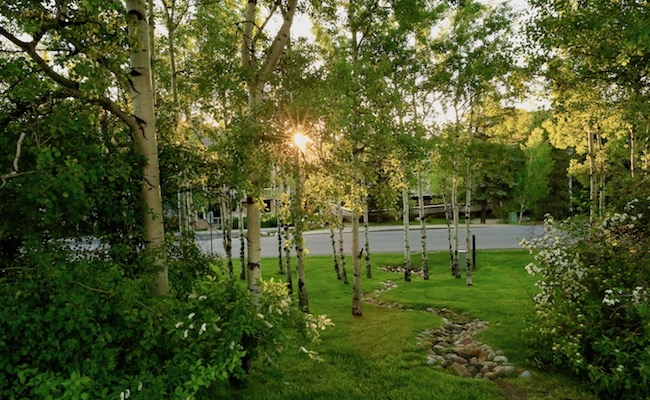 Criticism And The Idealized Image

Criticism Hurts But We Decide How Much

Unless we’re masochists who have come to derive pleasure from being mistreated criticism hurts. But for those of us who are completely unable to accept criticism and use it productively, for those of us who instantly become humiliated, infuriated, defensive, and aggressive at the first whiff of a critical comment, something much deeper than the normal and predictable reaction of hurt feelings is going on.

Now, we must concede that there are often hidden motivations on the part of the criticizer other than constructive feedback. Sometimes the motivation is to use a privileged position of authority in order to mask destructive abusive behaviors as trying to be helpful. But whether the intent of criticism is productive or destructive, if we’re unable to even entertain the idea that there could be some truth there, if we instantly take up our psychological and emotional sword and shield, then the real problem lies within our own psychic system though we’re quick to blame anything or anyone else so as not to have to look too closely at what’s really going on inside of us.

What’s Going On Is A Threat To The Idealized Image

The idealized image is one type of neurotic response to adverse environmental conditions where we set ourselves up in our own minds as basically perfect, as basically godlike in our powers, as endowed with wonderful traits and abilities that we don’t objectively have but that we’ve come to believe we have. This idealized image is a powerful buffer against existential anxiety, it serves to make us feel all powerful and all knowing, it serves to help us feel superior to those around us. But Since the idealized image is not based on any real traits or accomplishments it’s like a balloon that could get popped at any time. We can think of criticism as tantamount to a needle, a needle that threatens to pop the balloon and leave us completely deflated.  It shouldn’t be surprising that those of us who rely on the idealized image to get us through the day are extremely sensitive to any and all evidence that might put the veracity of that image in doubt, especially criticism. This is why we get so hostile so fast in the face of critical comments, why instead of being able to seriously consider what’s been said we grow infuriated or humiliated and react defensively or aggressively. The threat to the supposed continued smooth functioning of our psyches is just too great to bear.

The Idealized Image Seems To Help Us But Doesn’t

Those of us who depend on the idealized image for our psychological and emotional sustenance usually aren’t even aware of what we’re doing since we’ve fooled ourselves into believing that our idealized image is simply an objectively valid portrayal of Self. But those around us easily see the ruse since we portray ourselves as perfect in various areas of life when actually we haven’t really done anything at all to warrant that grandiose self-image. By relying on the idealized image we put ourselves in a box of our own making where we’re unable to learn or grow, where we can’t ever accept criticism and therefore can’t use it productively to improve our performance. We shy away from any and all perceived challenges that might cast doubt on the carefully cultivated image.

The secret, unconscious fear is that a legitimate challenge to the idealized image will destroy us completely, will make us fall apart. So this is the tragedy, that a defense mechanism meant to protect us actually hurts us badly in the long run by keeping us in a perpetual state of gridlock where our inherent capacity to learn and grow is severely hindered.