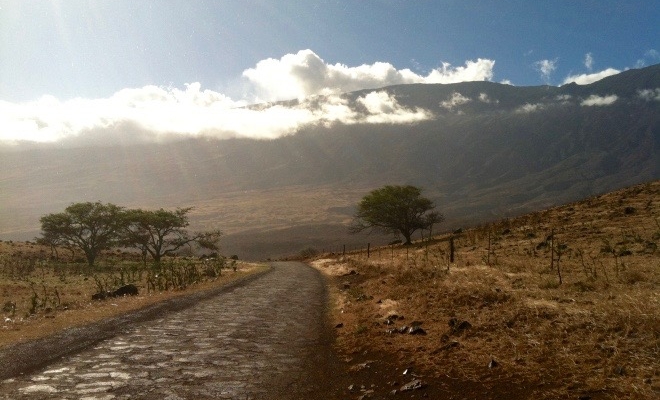 Consider this scenario. It is hypothetical but an accurate sketch for many couples in the industrialized world. A married businessman has found success in his career. His desire to beat out the competition is insatiable. He has brought all his cunning and intelligence to bear in order to best his adversaries and provide for his family. He has earned grudging respect in his industry and amongst his colleagues. But while his aggressive, unrelenting attitude of domination at all costs has served his advancement in his professional life, it has cost him dearly in his personal life. His wife has decided to leave him. She tells him they have grown apart and that maybe things were wrong all along, that they were never really together in the first place. Now he is desperate to get her back, spending his days scheming and planning his reconquest.

The huge problem is that in one sphere of life competition, domination, control, and winning at all costs are lauded and rewarded with promotions and financial gain. The behavior is positively reinforcing in every sense of the word, and positive reinforcements tend to make behaviors stick, predicting their increased occurrence in the future. When your underlying worldview becomes to treat people like objects to be manipulated for your own gain, as pieces on a chess board, this attitude is probably going to bleed into everything you say, do, and think, not just in your professional life but in your personal life too. We try to compartmentalize and to make these worlds separate, but human beings are human beings. You live, breathe, feel, think, and talk in both worlds. They are one and the same.

The guy from our story is desperate to get his wife back, but it’s not really her that he wants and it’s not really him who has been hurt. It’s his neurotic pride system that has been hurt, and it’s repairing this pride system that he wants. His sense of self is defined by his ability to control his surroundings and to make people fall in line, and now that she is no longer following that script his anxiety has skyrocketed to seemingly unbearable levels. He can’t handle the idea of losing at anything, and this fear of losing is what is compulsively spurring him forward to get her back. He is thinking about her like some commodity to be traded so that he can feel like he has come out on top in a transaction. Treating her this way, as a possession instead of as a separate person with rights to self-actualization, is a central reason for their problems in the first place.