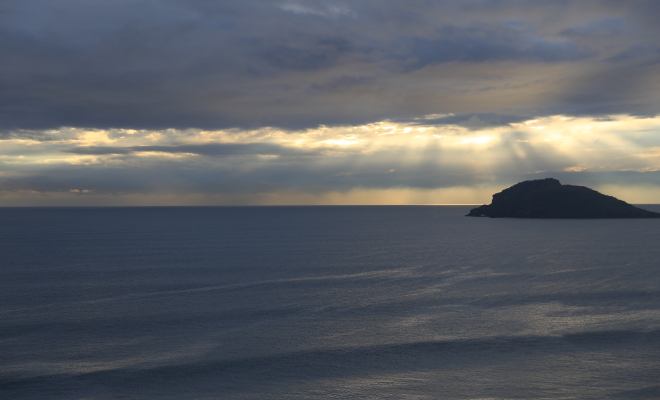 We’re not talking here about the full on scam artists who manipulate the actions of their targets through manipulating greed but instead about the seemingly legitimate business people who promise one thing and end up delivering something inferior, only to make all manner of excuses after the fact in order to wash their hands of responsibility for making things right. The victims of these ‘legitimate scams’ are left in a tough place economically but also psychologically and emotionally since the scam artist isn’t going to drop the narrative that everything that has occurred was above board.

So you entered into a contract with an abusive scam artist. You might not be able to recoup your economic losses but you can learn from what happened to decrease the chances it will happen to you again and you can remember to place the responsibility for the victimization where it belongs, around the shoulders of the victimizer rather than around your own shoulders.

Victim blaming is a dirty psychological trick. It villainizes the very people who were directly taken advantage of by the true villains. Refuse to play that game or the gaslighting game. Unless the reasons given for leaving things as they currently stand are philosophically sound you’ve probably been taken advantage of. That responsibility lies primarily with the scam artist and only secondarily with you.