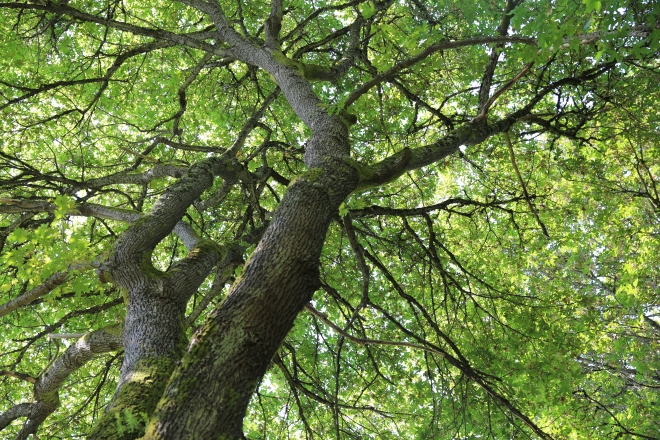 Have you ever noticed the feigned benevolence of people who are in actuality quite envious, barely able to contain their hostility? What we see here is a protective mechanism that when viewed psychoanalytically becomes transparent.

They view themselves as kings imparting blessings upon their subjects, but in actuality these ‘subjects’ don’t need their blessings nor are they asking for them. At bottom it’s becoming conscious of the feeling that they’re in a down position and not liking it. It’s easy for these types of people to act encouraging towards those who are struggling but if and when these same people find success everything changes. The unconscious solution is to try to maintain that supposed position of power through feigned benevolence.

This is a way to suppress that creeping feeling of failure, the realization that they have not accomplished the goals and dreams they set out to achieve. By giving that seal of approval they retain some measure of power in their own minds. They are the godlike entities who have the final say on what is praiseworthy. Thus they protect their fragile egos from the awareness that the people they are blessing have surpassed them and don’t need that blessing in the first place.

It’s probably a better solution than outright hostility or poking holes in the accomplishments of others but it’s still a poor solution because it lets these people off the hook from looking honestly at themselves to figure out why things aren’t working out the way they hoped.