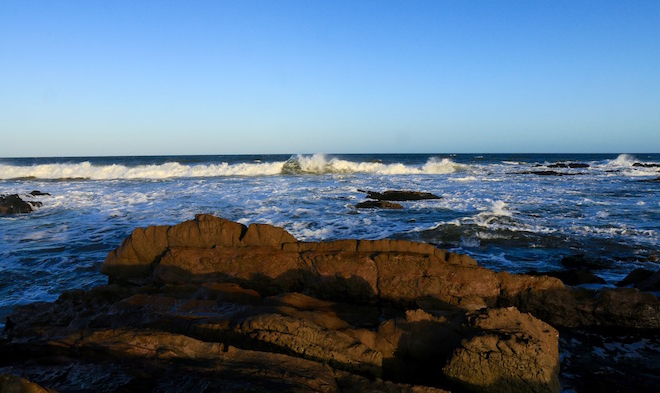 Whether we’re talking about the patriarch of a nuclear family, a politician in a society, or any authority figure anywhere else on the human spectrum, one of the fastest ways to discern whether the entity in question wields rational authority or irrational authority is to determine whether there are any subjects of conversation considered off-limits.

While the main weapon in the arsenal of irrational authority is always fear, while the threat of bad, unwanted consequences for disobedience is always explicit or strongly implied, many other abusive psychological tricks are employed in order to compel continued adherence to an unhealthy set of environmental conditions meant to benefit the entity in power at the expense of the entity or entities subservient to that power.

If we want to stop a plant from growing back we have to pull it out by the root. Abusive power brokers, and by that we mean irrational authority figures, are sensitive to this truth. They know conversation around the irrational power imbalance must be guarded against because they know, usually to a much greater degree than their victims, that the situation really is unfair and destructive, that it provides them with certain desired privileges and benefits through causing suffering to those at the powerless end of the power relationship.

It’s precisely because the motives of irrational authority figures are bad and they know it that even allowing people around them to broach certain subjects is threatening to them. Broaching certain subjects is a threat in that the truth of the unjust power imbalance, the truth of the irrational authority relationship, might be laid bare and if that happens the relationship will not be able to continue on as before because the victim will stop placidly accepting the situation but rather rise up and demand change.

A commonly used strategy, though less easily spotted than punishment, is the installation of apathy. People are made to feel that the issues are too large or too complicated or too far off or whatever to grapple with. They’re made to feel that conditions might not be ideal but there’s no changing them so the best thing to do is to accept them as they are and make do. A self-fulfilling prophecy is born. People mistakenly take this apathy to be their own, they take it for granted that its origin is within them rather than from external sources. They believe they’re generating their apathy when really it’s being instilled from without. If they were to question its true origin they’d see its true purpose, its reason for existing, which is precisely to compel them to continue to allow irrational authority to wield power in the unequal power situation, it’s precisely to allow environmental conditions to remain unchanged.

Another strategy is to act personally affronted, personally harmed, aggrieved, by the very broaching of the subject in question. In abusive relationships we usually see the abuser seek to trade places with the victim in the narrative so that the perpetrator becomes the victim and the victim becomes the perpetrator. That’s what happens here. The fault is shifted to the person on the unfair end of the unequal power relationship. In this paradigm people bringing up various subjects of conversation become monstrous for even entertaining these ideas. They’re made to feel guilty or deficient or wrongheaded for wanting to talk about them.

Another strategy is to briefly acknowledge the subject but then quickly squash it through platitudes. It’s made ‘obvious’, beyond debate, that environmental conditions can’t change or shouldn’t change or that if they did change actually everyone would be a whole lot worse off than they are now. While the subject of conversation is briefly acknowledged there’s no no real give and take in the discussion, no openness to any new ideas, and certainly no openness to actually trying something different in order to see if different results can be derived. There’s no testing, but rather the hypothesis presented by the irrational authority figure is taken as cold hard fact and that’s that.

In all these cases, and many more like them, what’s going on is conscious or unconscious manipulation meant to maintain the status quo, meant to keep unchanged the unfair power relationship with its unequal claims to certain privileges and opportunities. Making any and all subjects salient to the irrational power relationship off-limits helps guard that irrational power relationship. Irrational authority feels it has a lot to lose in its position of power and knows that its position of power is tenuous since it’s built upon a foundation of injustice. Therefore it feels compelled to fog the whole issue to keep it from being overly scrutinized.