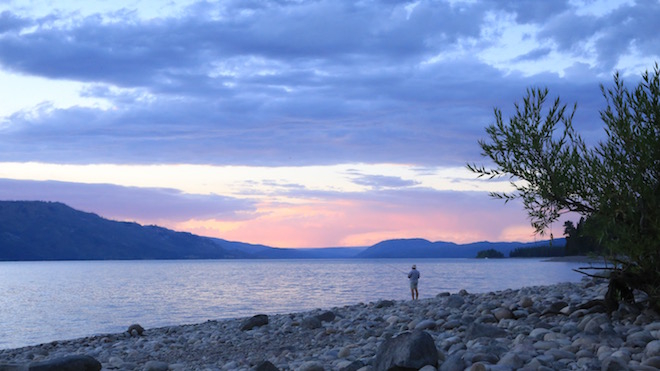 A common psychological ploy by those who present a confident front but secretly have low self-esteem is to speak negatively about themselves in one area or another in the hopes that their interlocutor will disagree with them and instead give them props in that area.

This means people who use this ploy usually choose a trait or behavior where objectively speaking they are better than average, an area where they deserve to feel good about themselves but don’t due to those secret feelings of being worthless and unlovable that have been in place since childhood.

What often happens is that the plan backfires. Interlocutors take them at their word. Due to social conditioning to be agreeable or to lack of access to the real details or to not really caring one way or another they agree with that negative self-valuation rather than contradicting it.

What ends up happening? A lot of unnecessary hostility and resentment are born in the people fishing for compliments and the fire of the unwanted negative dominant narrative gets new combustible material.

You shouldn’t feel hostile or resentful towards someone for agreeing with a statement you yourself just made but that’s exactly what ends up happening when that statement is just a cover for what you really want to say, that you believe you’re better than average in this or that area and you could really use some validation.

The real problem of course is that you’re placing the locus of control for self-esteem out there in the external environment instead of where it needs to be, which is within you. Some people are going to recognize your better than average traits and abilities, others aren’t. But that personal doubt around your traits and abilities and the deeper lack of self-esteem and self-confidence is something you’ve got to resolve on your own. Definitely don’t go the route of self-denigration in the hopes that people will disagree with you because they’re just as likely to nod their heads in agreement.