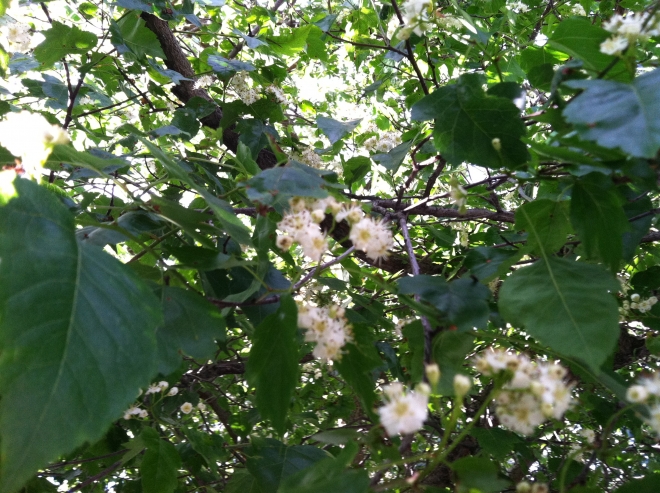 Many are tempted to derive personal meaning by attaching to someone or something bigger than themselves, to a person who seems extraordinary or to a set of values that authoritatively determine their thoughts and actions. They content themselves with their role as witness. They live vicariously.

The humanistic ideal sees this attitude for what it is, which is a form of masochistic dependence. We are let off the hook for having to deal with all of the anxiety, struggle, hard work, and disappointment that invariably accompany personal growth and self-actualization. We grow complacent, finding psychic equilibrium by fooling ourselves into thinking we played a large part in the exploits of someone else. When we settle for the role of witness as a general paradigm for our relationships we rob ourselves of the chance to do something great with our own lives. We find our sense of power and purpose from outside instead of where it belongs, which is inside.

Tolstoy has a passage in ‘War and Peace’ that eloquently describes this yearning to put someone on a pedestal, bowing down before them in awe and admiration and devaluing oneself in the process. “…Instantly every thought of himself had vanished. He was filled with happiness at his nearness to the Emperor. He felt that this nearness by itself made up to him for the day he had lost. He was happy as a lover when the longed-for moment of meeting arrives. Not daring to look round and without looking round, he was ecstatically conscious of his approach. He felt it not only from the sound of the hoofs of the approaching cavalcade, but because as he drew near everything grew brighter, more joyful, more significant, and more festive around him. Nearer and nearer to Rostov came that sun shedding beams of mild and majestic light around, and already he felt himself enveloped in those beams, he heard his voice, that kindly, calm, and majestic voice that was yet so simple! And as if in accord with Rostov’s feeling, there was a deathly stillness amid which was heard the Emperor’s voice.” (source)

The most compelling reason to latch on to a stronger presence is that you secretly or not so secretly feel ordinary, insignificant, or weak. Just by association you are ‘enveloped in those beams’. But by this very arrangement of psychological and emotional dependence ordinary, insignificant, and weak are exactly what you remain. The humanistic answer is to derive your sense of meaning and purpose through your own effort, to have the courage to become the person you were meant to be by unflinchingly facing anxiety and developing your unique set of skills and talents instead of being a cheerleader for someone else.