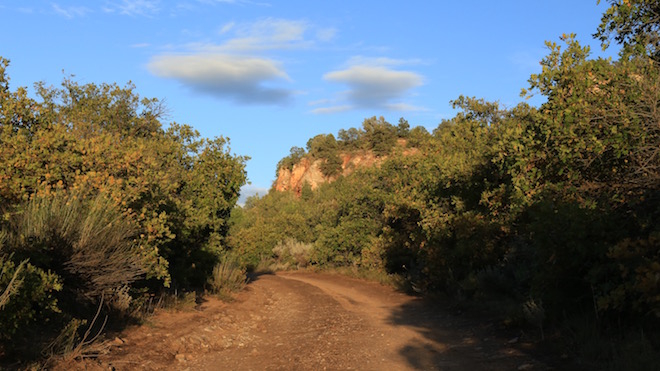 A scene from ‘Grey’s Anatomy’ is worth discussing because variations of it occur when tragedy strikes in relationships with unresolved issues. First we will discuss the interaction from the episode and then talk about therapeutic paths to move towards healing.

In the scene, two sisters who are both teenagers have gotten into a car accident. They are shown in beds at the hospital, bickering as most teenagers do about who is to blame and that their parents are going to kill them. The accident appears to be minor and both are in stable condition. However, an intern misses strange eye movements in the older girl that denote neurological damage. As doctors hurriedly rush her off to surgery the younger sister, still upset, yells ‘Good, I hope you die!’

As you have probably guessed, surgery is not successful and the older sister is left brain dead. As you can probably also guess the younger sister is left with the burden of guilt. Her last words to her sister were hateful and they came true, and she will never be able to make amends. Let’s imagine she is a client and call her Cindy. First we will talk about a useful philosophical idea and then discuss an experiential exercise to help Cindy get closure.

Many people make the logical error of thinking that the order of experiences gives them their intrinsic value. They believe that a bad experience near the end of a sequence ruins everything that came before. But why should this be the case? Up until the moment of the ‘bad’, you thought all of the previous moments were ‘good’. None of them were ‘bad’ while they were happening and are only corrupted in your memory now. For example, let’s say that you go to Hawaii for a week and get six days of sunshine and perfect weather. Then on the seventh day a hurricane moves in. Does this mean your entire trip was ruined? Of course not. It means the last day of your trip was ruined.

If we can help Cindy to see her relationship with her sister in this light it will help relieve the burden of guilt. Although they were bickering it was clear that they were close and loved each other. Cindy can be reminded of all the positive experiences they had together and of all the times she was supportive and caring. She can make a list of all of these instances. One ‘bad’ does not take away in the slightest from all the ‘good’ that came before.

The experiential piece is equally as important because Cindy needs to get emotional closure to be able to move on. This means having a final ‘good’ conversation with her sister where she can say goodbye. In most cases if a person has died we set up an empty chair where a client is asked to make believe the person in question is sitting across from them. In the case of Cindy she can speak directly to her sister in the hospital bed.

Cindy made a mistake that she wishes she could take back, as all people do who had a difficult last conversation before losing a loved one. She does not deserve to spend her life burdened by guilt though.