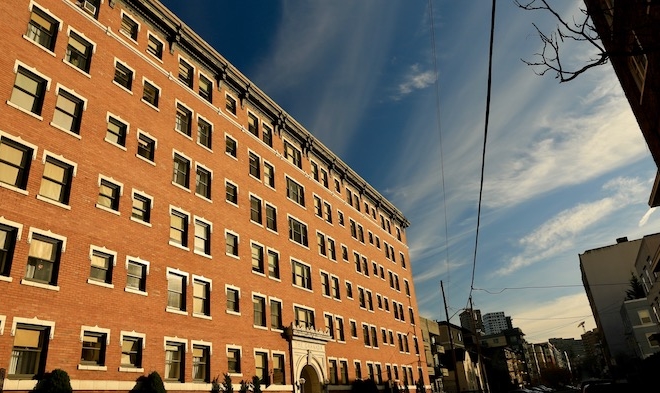 Emotional Detachment and Not Caring

What we have to remember is that emotional detachment as a life solution was taken precisely because of caring so much in the face of sustained traumatic life circumstances like abuse or abandonment. Back in the way back when people with emotional detachment got up and down just like anybody else, they felt great deals of anxiety in the face of unwanted circumstances just like anybody else.

In the face of sustained trauma the solution they took to deal with it was rather elegant, which was to realize at some level of awareness that they might not be able to stop what was happening to them but they could stop caring about it! Withdrawing from people and the world, basically folding in on themselves, building up an invisible wall to protect their inner psychic sanctums from outside interference, this became the relied upon method for reducing painful anxiety, for reducing that feeling of helplessness in a hostile world.

So the point to grasp here is that turning away from people and the world, the not-caring attitude, is a defense mechanism not the authentic person underneath. The authentic person still cares deeply about things but that person by adulthood may have been buried under layers and layers of the emotional detachment response to the world so that finding and actualizing the authentic person takes some digging.

Often people with emotional detachment will say that, looking back on their childhood or adolescence, they find it strange that they didn’t seem to care too much about the traumatic things that were happening to them. But again what we need to remember is that this was an unconscious decision taken, the decision not to care, and there were good reasons for this decision. In a relatively normal family situation without abuse, abandonment, or other sustained traumas that life solution would have been unnecessary and they would have gotten highly upset when unwanted things happened to them just like anybody else.

We all face traumas one one kind or another over the lifespan, we all find ourselves subjected to unwanted environmental conditions sometimes. The difference is that when traumatic conditions are of sufficient severity and duration they require some sort of response to deal with the accompanying building anxiety. This response can itself affect normal development and can interfere with the process of becoming a mature, mentally healthy adult.

In the case of emotional detachment, while deciding not to care in childhood or adolescence was an adaptive response to maladaptive conditions, while it served a vital protective function, it becomes maladaptive in adult intimate relationships where that sense of connection, of being plugged into one another emotionally and psychologically, is so vital for the health of the relationship and the happiness of both partners.