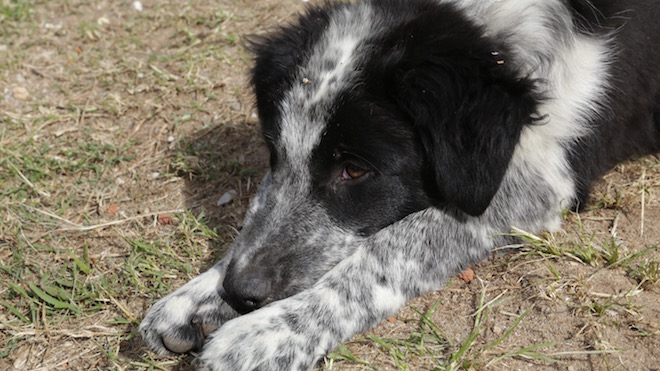 What To Do If You Believe You Are Being Treated Unfairly

If you believe you are being treated unfairly by someone and don’t know how to handle the discomfort then your own response to the situation will likely be destructive. You might silently stew, letting your resentment and hostility and stress build up within you, in which case your destructiveness will be pointed directly towards your own psyche. You might unconsciously decide to take it out on those you care about, especially when the true offending party is an authority figure with whom open confrontation feels untenable, in which case your destructiveness will be directed towards the psyche and mental health of those you supposedly love. Or you might seek to get even against whoever is treating you unfairly, in which case you end up no better than that person.

These are the usual responses to the sense of injustice cued off by being treated unfairly. Why don’t more of us openly stand up for ourselves in a firm but non-hostile, non-destructive way when we feel our emotional or psychological or physical rights are being trampled upon? Probably because we faced severe consequences in the past when we tried that approach since we were standing up to someone who represented irrational authority, someone who liked the power imbalance just the way it was, who used that power imbalance to first treat us unfairly and later punish us when we tried to stand up for ourselves.

That’s the psychological key to understanding why many adults continue to resort to destructive psychological defense mechanisms like holding it all in or repressing it or transferring it to the wrong people or secretly working to undermine or even destroy the person they believe is to blame for their distress. When conflict arises they still feel like the defenseless kids they used to be, helpless in a world perceived as hostile. And they still secretly believe that outright confrontation will lead to bad unwanted consequences since it always did.

Finding more constructive ways to deal with the psychic conflict cued off by that sense of injustice starts with you analyzing your own psychology and realizing that you’re an adult now with many more means at your disposal to effectively handle the power imbalance when dealing with an authority figure. You just might be able to take the risk of being open and clear and direct with the offending party about what it is you don’t like and why. And then you don’t become a villain yourself, you represent fairness and justice instead. You don’t keep all that psychic discomfort bottled up, nor do you force the wrong people to take it on.