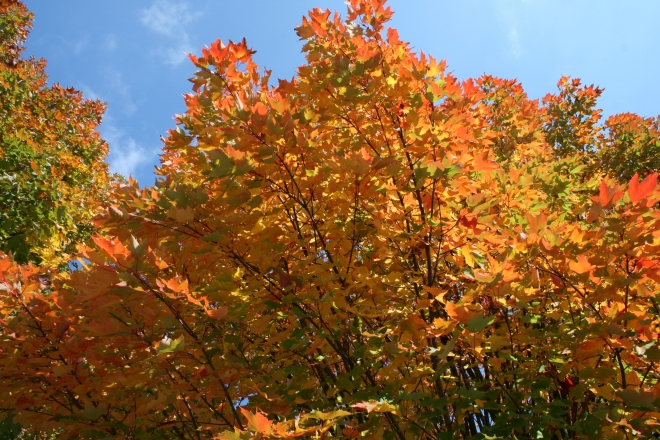 Hutch, one of my mentors in graduate school, told a story that has stuck with me over the years. He had recently been the victim of a car burglary. He lost a few items of value, nothing irreplaceable, but it still stung. He had forgotten to lock the doors. Despite his best efforts, he began to blame himself for what had happened. “Why did I forget to lock the doors? That was so stupid of me.” But then his psychology kicked in. He shook his head and chuckled wryly. “I’m not the one who broke into my car. I’m not the thief.”

The psychological phenomenon of blaming the victim doesn’t make any logical sense but it happens all the time, whether we are talking about rape, abuse, or almost any other situation where the rights of one person are trampled by another. Everyone gets on board the blame carousel. The perpetrator, family members, friends, authority figures, society at large, and usually even the victim. The question is why. Why do we shift the blame from where it really belongs onto the person who least deserves it, the person who has already suffered through the traumatic experience?

In the case of the perpetrator it is a clear case of projection. We project the parts of ourselves that we can’t or won’t accept onto people or other structures around us. This is a psychoanalytic concept that has been well documented. It makes sense that if you commit an atrocious act you will search for a way to rid yourself of the guilt by putting the blame for it onto the person you have hurt. As Scott Weiland wailed in a song where he took on the perspective of a date rapist, “You shouldn’t have worn that dress, worn that dress!”

It’s a little bit harder to tease out why the rest of us usually blame the victim. I believe it comes down to powerlessness. No one likes the thought of being unable to influence their surroundings in any meaningful way. This is tantamount to nothingness, to being dead. When you are a victim it means you are powerless. We like to believe that if we were placed in a similar situation the outcome would have been different. We would have stood up for ourselves, not walked down that dark street, remembered to lock the car door, not drank so much at the party, not gone running alone at night, grabbed the gun right out of the aggressor’s hand. By blaming the victim, we insulate ourselves from dealing with the possibility that down the line we might be victims too.

And just like Hutch, victims usually end up taking on some or all of the burden of guilt. The situation is unfair and wrong. It’s bad enough that people have been forced to endure a traumatic event. But then afterwards they are made to feel responsible for it by those closest to them, by society, by the perpetrator, and by themselves.

The bottom line is that no one deserves to be violated physically, emotionally, or psychologically and this is the fact that we need to keep central in any discussion about victimization, regardless of what the victim could have done differently to avoid what happened. A victim deserves compassion and support, not blame.

If you have ever been victimized it comes down to a simple choice. You can let your life be ruined, taking on too much responsibility, allowing what happened to continue rippling into your present and future. Or you can rise above, making your life extraordinary, placing the responsibility squarely on the shoulders of whoever deserves it, daily affirming that you are much more than the coward or cowards who tried and failed to turn you into something less.