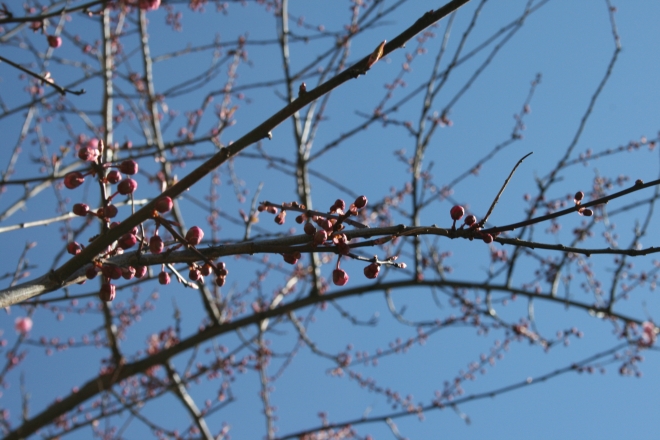 Irritability makes you reactionary towards stimuli in your environment that you probably wouldn’t care about or even notice under normal circumstances. For example, someone is walking very slowly in front of you, preoccupied with his cell phone and oblivious to the outside world, taking up all the space so that it’s very hard to get around him. There is no denying this guy is a minor annoyance. If you are feeling irritable your reaction will probably be much different than if you are in a good mood though.

The point to consider when thinking about managing irritability is that none of us like feeling irritable, it’s unpleasant, so we search for any external object we can find to transfer the feeling to. We look for one with a pretense, some small infraction that lets us rationalize our behavior as justified after we have unloaded.

I saw a concrete example of this occur recently at a restaurant. We were seated at a bar that faced the windows with a view out upon a busy street at a crosswalk. There was a girl out walking her dog, a good natured yellow lab, and they were waiting for the red hand signal to turn so that they could cross the street. There was a guy standing next to them and the dog tried to say a friendly hello. He didn’t bark, he wasn’t at all aggressive, he just placidly came over because he wanted to be pet. The dude just lost it though and started yelling at this girl. Then he stormed off in a self-righteous huff. The girl’s face became downcast, sad, and contemplative for the remainder of the wait before the walk signal. The dog also knew something was wrong and acted sheepish, no longer looking up towards her and kind of slinking around. As they walked by us she still looked preoccupied.

What we saw here in real time was a transfer of emotional states, where an irritable guy decided to make someone else take on some of the emotional burden. And it worked. She left the encounter feeling bad where before she had been relaxed and carefree. He left the encounter feeling powerful where before he had been dealing with negative emotions that he could no longer contain.

One strategy for managing irritability is to raise conscious awareness when we are starting to feel that internal discomfort, that irritability, that annoyance with the world in general, and realize that what we are really trying to do is find an object in our environment to unload our emotional burden onto, guilt free. We can decide to accept our own emotional state, even though it’s unpleasant, choosing not to react irritably to the stimuli around us even though we really want to. This is really a harm reduction model, which means that we are not trying to cure the source of the disease but instead treat the symptoms in order to minimize the damage the disease is capable of causing. You’re not trying to fix your irritability, you’re not even looking for the real cause of it, you’re just deciding to take responsibility instead of unconsciously trying to pass the buck. You won’t let your external behavior be negatively influenced by your irritability, you won’t be violent in word or deed, regardless of how you are feeling internally.

The paradigm we have been talking about for understanding irritability is useful also for the times when people unload on you. I wish I would have ran out in the street and told that girl, “Don’t let that dude trick you into taking on responsibility for emotions that are his.” If you can keep this idea in the back of your mind you might be able to save yourself a lot of unnecessary emotional pain by reminding yourself that even if you did something wrong, the hostile reaction to it may not have been at all commensurate, and that’s because the reaction is not really about what you did and actually about trying to transfer an uncomfortable emotional state.