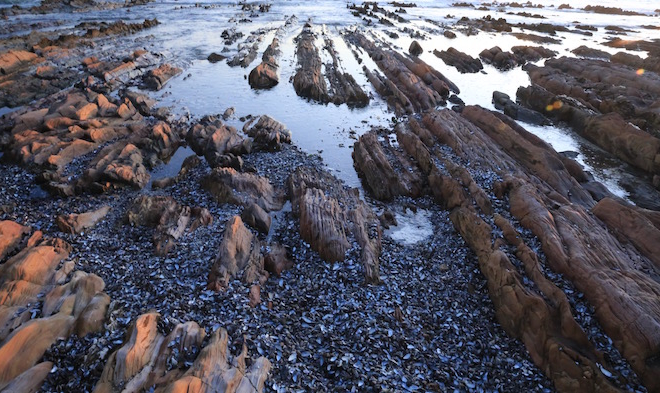 For the authoritarian, obedience is the highest virtue and rebellion the unforgivable vice. If you read the comments sections in articles about the recent major airline debacle where a passenger was assaulted by police officers for refusing to give up his seat you can see the authoritarian mindset in full force with commentary like “When an officer gives you an order you follow it.”

With authoritarianism free thinking is always secondary to respect for and adherence to the chain of command. What’s fascinating is that the authoritarian mindset isn’t just found in rulers, who clearly derive palpable practical benefits from such a setup, but is also found in the ruled, who willingly sacrifice their autonomy on the altar of authority. Why do they do it?

The origin may be found in social conditioning but the permanency of the mindset is about the reduction of painful, hard to understand existential anxiety. Unquestioning adherence to various sources of authority acts as a sort of sedative for the soul. It makes the world an understandable, predictable, safe place where what’s ‘right’ and what’s ‘wrong’ are already decided and where the excruciating experience of deciding upon and living a personal code of ethics is unnecessary since the ethic is already given and easily lived. All that need be done is follow the dictates of authority figures, never mind the subtle or obvious ethical quagmires embedded within those dictates.

When an authority figure commands someone under the sway of authoritarianism to do something there’s no existential guilt because there’s no felt responsibility, and therefore no reason for painful anxiety before or after the fact. The subjugated doesn’t feel subjugated but rather liberated in that his or her hands are washed of any personal responsibility for the consequences of an action. People become mere tools rather than willing individuals and find great comfort in this dehumanization.