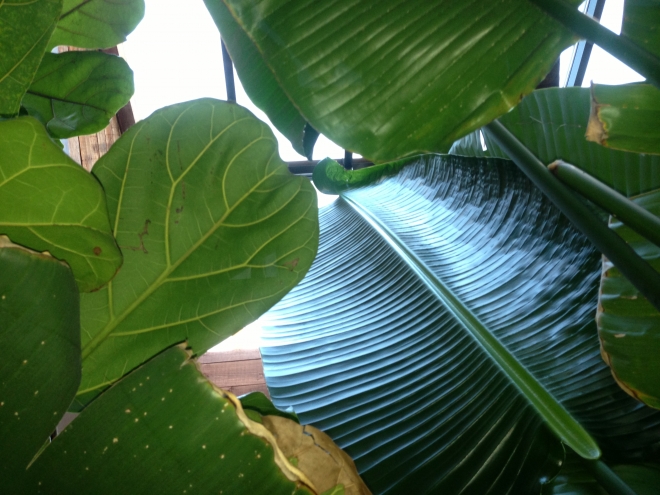 I was standing in line waiting to get a burger and had the chance to observe a young couple in the throes of infatuation. They couldn’t keep their hands off of each other and were in that highly desirable stage where the rest of the world seems to fade away and nothing really matters except for the person in front of you.

Once in a while though she would remember the rest of the world did exist and she would look around in a sort of half-interested way, at which point he would grab some body part and redirect her attention back to him. She would startle, as if coming out of a daze, and reorient, once again making him the center of her universe. It doesn’t take a psychologist to predict how this situation is going to play itself out. The feelings of infatuation will dissipate and behavior that started out as endearing will instead be perceived as annoying possessiveness, as a pretty good reason to break off the relationship.

Many couples have a difficult time transitioning from the honeymoon period to reality. What initially drew you to a person can become an annoying quirk or something that you feel needs fixing. I think the area that is most confusing and disruptive for couples is the thin line between possessiveness and not caring enough. For most, a little jealousy is good but too much or too little is very bad, and the parameters are constantly in flux.

The solution to this riddle is to stop viewing the person you care about as an object to be owned and start viewing them as a person with rights to growth, happiness, and freedom separate from anything the two of you have together. When we feel that our partners want us to be free the paradox is that we end up wanting to spend more time with them and we feel a more profound sense of connection.