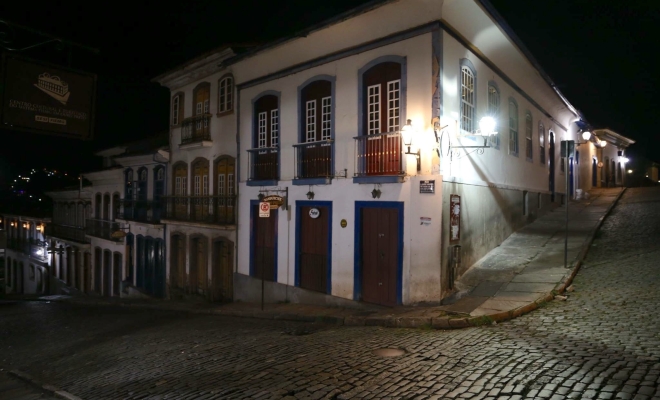 Gaslighting is a form of emotional abuse where you are made to question your memory of events and your perception of reality. You express your feelings or your perspective and are told you are off base. Responses in a gaslighter’s bag of tricks include ‘you’re overreacting’, ‘you’re being irrational’, or just simply ‘you’re crazy’. This article is in the context of romantic relationships but the strategy can be used in any abusive situation.

I think one of the reasons gaslighting works so well as a form of abuse is that in our culture women usually do express their emotions more than men, and they also deal with the biological reality of menstrual cycles, including spikes in hormones that can create temporary mood disturbances. In most relationships both partners can recall times where things were tense or emotions ran high even though there was little provocation. Intelligent guys realize it’s better to ride the storm, keep their mouths shut, and not suggest under any circumstance that it has something to do with PMS!

Gaslighters on the other hand know they have a weapon where their partner already secretly feels some doubt and they capitalize on it, using these infrequent occasions as a springboard to make their partners think they are overreacting all the time, even in real instances of abuse. Like we emphasize in almost every article on abuse, at heart it’s about instilling doubt in order to maintain control, regardless of the form it takes. What better way to instill doubt than to make someone believe that their entire perception of the world is skewed? You become much more malleable when you question your very sanity.

The bottom line is that men and women both have lots of times when they judge a scenario incorrectly or when their emotions cloud how they see the world. If someone is transferring these isolated instances to almost everything you say and think it’s a good bet that gaslighting is going on, because unless you are struggling with a personality disorder or serious mental illness there is no reason to suspect a deficit in your sanity or perception. Ask yourself if other important people in your life or other partners have made you question your sanity, or if it’s unique to your current relationship. Regardless, abuse almost always includes isolation, because you are more easily controlled when you are emotionally and physically separated from friends and family. A great response if you are being told that you are basically insane is to seek professional counseling to get someone else into the fold. Either he or she is right and you need help or he or she is abusive and you need help.