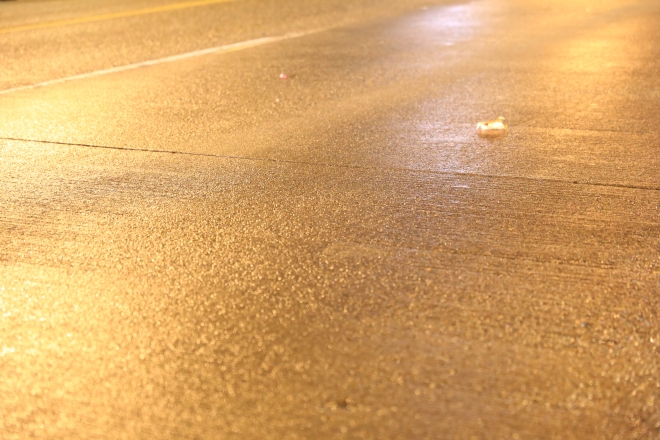 Coming to terms with the suicide of a loved one is a difficult task. Bitterness and resentment are the most common emotions, the thought process often some variation of “They didn’t love me enough to stay around, I wasn’t important to them.” The emotional wound is gaping, healing hindered by the fact that this loved one is no longer there to add anything new to the conversation, to provide some sense of closure around what happened.

In cases where bitterness and resentment are the primary emotions, it’s useful to realize that depression as a syndrome almost always includes feelings of worthlessness, of being unlovable, of not being good enough for anything or anyone. It’s this wrong thinking that makes suicide seem like a viable option. Many who commit it truly do believe that they are doing the people they have left behind a favor, that they are in no position to be caretakers, lovers, friends, that leaving the world of the living will make things better for everyone.

Part of finding closure around the suicide of a loved one then is not to condone the act, but to understand the wrong thinking that rationalized it, and with this understanding to replace resentment with compassion for a human being who was suffering in a profound way and desperately needed help. People usually call suicide selfish, but at least people who are selfish want good things for themselves, even if they’re misguided in how to go about getting these things. People who are depressed and suicidal aren’t really in a cognitive space to want good things for themselves, they’re focused instead on figuring out a way to get relief from all the bad things, a dangerous and tragic proposition when at the fundamental level what they see as bad is who and what they are.