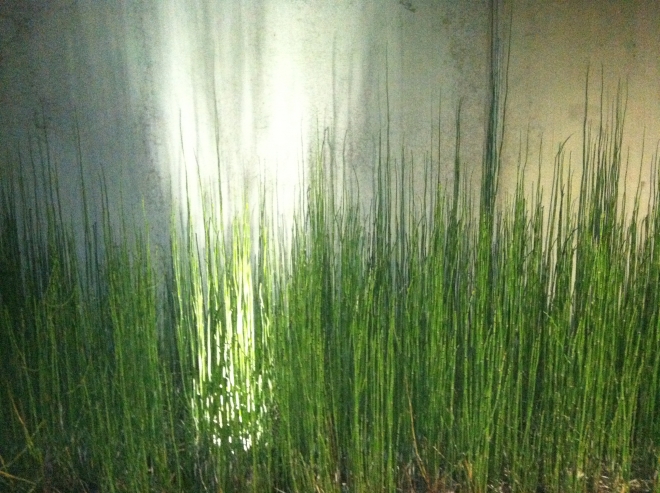 Negative Reactions To The Homeless

We are going to talk about the internal reaction of disgust and external reaction of hostility or indifference that many people have when they come into contact with people who are homeless. We will explore this topic from an existential and psychodynamic point of view.

Some people claim that it’s the annoying imposition of being asked for money. Others say it is just a physical reaction to a person who looks unhealthy or seems dangerous. But this doesn’t really tell the whole story since being asked for money and giving it in a charity situation can be quite a pleasant experience. You might see a commercial with children starving in Africa and be moved to tears and a pledge to help, even though the images are quite disturbing. For many people there is a level of repulsion in connection with the homeless that doesn’t exist for other demographics in need.

What we want to consider here are some powerful unconscious psychological forces operating that make the encounter particularly poignant and provoke strong internal or external reactions. First we will talk about the concept of power.

When a person who is homeless begs you for change and you hear his plea an irrational power relationship is established between the two of you although you had no say in its creation. At this point you are forced to look inwards and realize that the fifty cents are relatively unimportant to you.

Symbolically you are forced into the role of judging king who decides whether or not to bestow an object upon a pleading subject. Whether or not you give the change becomes less important at this point because in either case you are confronted with the ridiculousness of your situation and the fickle hand of fate that separates the two of you. The person who is suffering reaches out and tries to connect with some part of your humanity and in this process you have to face yourself. Even if you give the change you know it will not make much difference. It does nothing to change the unfairness of a world where there is unimaginable wealth yet so many still suffer needlessly.

The person who spitefully says “Why don’t you get a job”, or looks away in disgust, or avoids looking altogether does so to repress many uncomfortable truths about the human situation. He or she believes that there is no way their roles could be reversed. The reality is that under a different set of environmental circumstances any of us might have grown differently and developed a psychological disorder. The same person who is disgusted may have enjoyed all of the advantages of his or her society and on some level knows it.

Many of us try to avoid the suffering of others because it reminds us that we are suffering. Even if we are in perfect physical health and enjoy material wealth along with mental and emotional fulfillment it is all transient. We will one day face infirmity in old age and finally death. This existential truth of our own suffering, often repressed deeply and covered by all of the available diversions in the modern world, is thrown into our face when we see a fellow human being who is clearly in need of help and human comfort. One of my professors used to refer to himself as ‘temporarily able bodied’. He did it to make us question our own assumptions about health and how it changes over the lifespan, and it’s a good reminder that in many ways your current situation is an illusion.

Having a home is the ultimate symbol for security. It gives you a place you can feel safe, warm, and surrounded by those you love. Confronting a person who lacks this powerful symbolic object reminds you on some level that you too are an existential vagabond. You are doomed to walk the earth as a conscious being that is aware it will one day die. Fundamentally there is no such thing as security and all of the structures that give your life meaning will change or disappear. From a psychological point of view, the reasons offered here are what give an extra sense of repulsion to an encounter with someone who is homeless. Next time a person asks you for some spare change try really looking and see if you can find some of your own humanity.