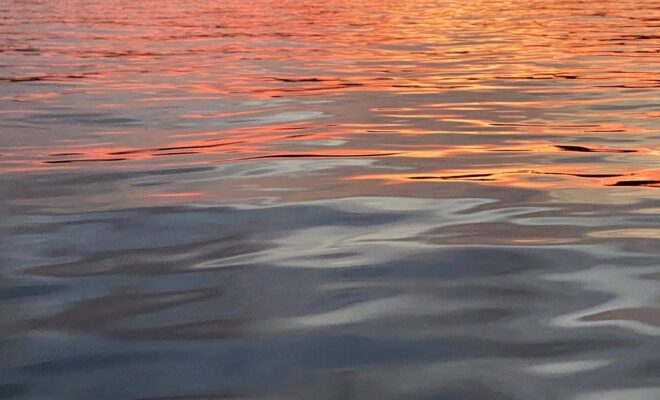 Have you ever noticed yourself capitulating to someone’s argument without really knowing how or why? We often make the mistake of consciously recognizing only the words in a conversation as communication when actually we are picking up on and responding to a whole lot more on an unconscious level.

Facial expressions, tone of voice, body language, eye movements, pauses, and all kinds of other interactions form an integral web of communication that you might not be able to pin down but still guides your thoughts, behavior, and how you respond to another person. Your unconscious beliefs make you interpret the words said differently based on the situation. For example, imagine two people. The first is a popular guy at work that everyone likes. He is known as fun and outgoing. The second is a guy who is sneaky and who many believe is backhanded.

Now imagine they tell an identical story about an altercation they had over the weekend. Even if the words are identical you are going to respond to these words completely differently. You might feel compassion in the first case and derision in the second. Those are not necessarily the wrong reactions but our point here is that they are clearly determined by something more than just the words being said or your reactions would be identical.

It’s important to understand how you accept influence and to bring all of the instinctive animal factors not in your conscious awareness to the surface. People often cite a different reason for their thoughts and actions than is obvious to an outside observer because they are trying to rationalize a decision determined by the unconscious.

This is one of the reasons why it is so important for a client in therapy to come to her own conclusions. It would be possible as a counselor to use her neuroses and unconscious needs to present an idea in a way that feels impossible to turn down. This is because rejecting the idea would create an unbearable conflict between a compulsively held part of the personality and this idea. By rejecting this information a person would have to reject a part of herself that feels fundamentally essential for functioning and survival. So even if she changes her life in certain ways because of a counselor’s influence she has actually changed nothing about her underlying characterological structure nor has she had the opportunity to look at it honestly and decide if it fits her. She simply accepted influence.

A knowledgeable counselor has to know how to bring this unconscious conflict into the light, and to help a client see the internal struggle between renouncing unconsciously held neuroses and a new style of living. Most psychologists talk about the conflict where it is a choice between the new information or holding on to unconscious beliefs. In these situations a person will always opt for rejecting the new information in order to keep the unconscious worldview safe.

What seems equally important is not feeding unconscious needs of the client by communicating in a way that manipulates these neuroses. Instead of patting himself on the back for a job well done, a counselor needs to constantly be asking himself whether a client accepted influence for the same reason that it was rejected in other cases. And this reason is the underlying characterological structure that is not fully known but still determines worldview and behavior.

The conversation needs to center around the underlying characterological structure whether conflict is occurring during communication or not. You can see that both are rich avenues. When someone eagerly agrees with you it provides just as much material to work with as when they are violently opposed. The goal is to have conversations that allow unconscious beliefs and neuroses to bubble to the surface and be discussed consciously. Only then can a person start to make choices that honor her authentic inner self.