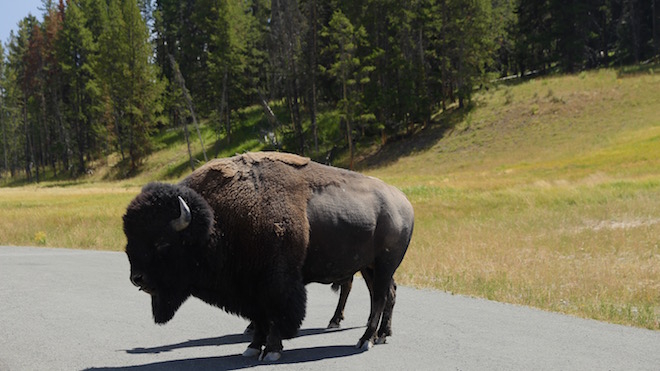 When a phobia becomes socially crippling many decide they have had enough and decide to get professional help. As we will show in this article, therapists often make the monumental mistake of focusing entirely on eradicating the phobia without attending to the underlying existential issues that are responsible for its creation.

Success rates are usually quite high for treating phobias using behavioral techniques, assuming that your definition of success is that the phobia goes away. The most drastic measure a therapist uses is called flooding. In this scenario the patient is forced to come face to face in an intense, personal way with the object of fear. Let’s imagine someone who is deathly afraid of snakes. She would be forced into close proximity with the type of snake feared the most, and even directed to handle it. The idea is that confronting the fear in such an intense way proves that fear to be unfounded. A person will leave the encounter unscathed, without any serious injury. No one died, and the world did not come to a screeching halt.

A more common and more gentle way to work with a phobia is to use a stair step approach, where the intensity of an encounter with the feared object starts out rather small and then moves up in increments. A person gets the chance to become completely comfortable at each stage before the volume is turned up. Using the example of snakes again, the first stage might be simply talking about them and describing what they look like. Next therapist and client would look at pictures of snakes together or watch videos. Then they might go to a zoo and see them in their natural habitat. Finally they would bring a live snake into the room, and even handle it. This series of acclimation tends to work well.

The error in this form of treatment is that while the manifestation of an issue goes away, which in this case is the phobia of snakes, the underlying issue that created it is never even touched. Psychologists from many schools of thought have documented in their work with clients that some new manifestation pops up to take the old one’s place before long. While the fear of snakes will no longer be a problem, for example, that same person may begin having panic attacks, or incendiary fights with family members, or problems at work. Think about killing a weed. You have to pull it out by its roots.

There is a portion of an episode from the program ‘Doc Martin’ that describes the interplay between an unattended existential issue and its resulting phobia and panic attacks. In this scene Martin is describing his recently developed fear of blood:

Doc: “Sometimes I have a heightened emotional reaction to certain events. Sometimes I have small panic attacks.”
Patient: “What type of panic attacks?”
Doc: “Nausea, sweating, chest pain.”
Patient: “What brings them on?”
Doc: “Smells. The smell of cauterized flesh. And blood. The smell of that. Sometimes just the sight of it. I used to have the Midas touch you know. Couldn’t look at a body on the operating table without fixing it. Really. Then one day, during the most mundane procedure, with all these arteries layed out in front of me, it suddenly dawned on me, for the first time, that uh, this was somebody’s wife, somebody’s mother, and I couldn’t do it. I couldn’t go on. It’s like I was on a high wire and made a mistake looking down. I haven’t operated since.”

We can see that Doc Martin is in existential crisis. A course of therapy that only dealt with curing his phobia would rob Martin of rich avenues for growth and reflection about the nature of his human condition, the reasons for having avoided close human contact until now, the fact that we all must face death, and what it means to hold the power of life and death over another living person in the operating room. As he explores those issues his fear of blood and his panic attacks will probably go away on their own.